Do we blame the profiteering instinct of big business? Or the footprint of big government? Or does corruption transcend systems? 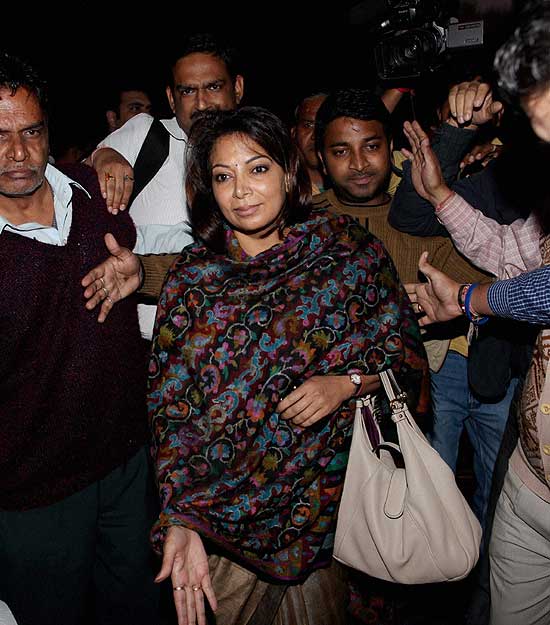 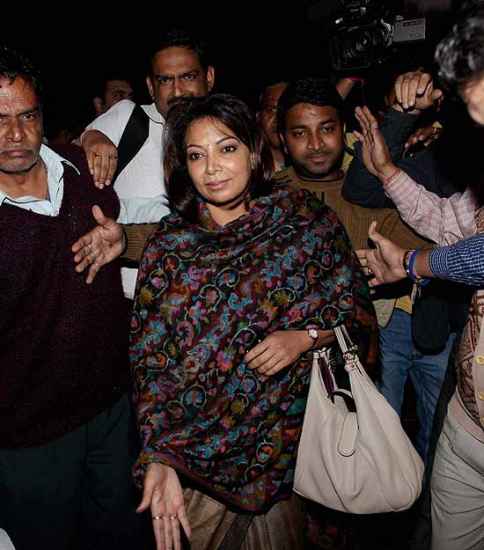 There is a link, after all, between the global Indian tycoon and the very local scrap dealer. After two decades of ‘opening up’ the economy for investment by private and foreign enterprise, the age-old Indian method of rising to the top—getting the right permits, winning the right friends, or often, bribing the right people—hasn’t noticeably changed. With naked and brazen currying for influence coming to light after Outlook published the Radia tapes, the image of big business has taken a beating. The timing couldn’t have been worse for big business, which is already coping with the UPA’s reforms with a ‘human face’.

That’s the general view from a wide cross-section of professionals, businesspersons, experts and members of civil society who spoke to Outlook on the Radia tapes. “The tapes are a visible and ugly symbol of the new breed of do-or-die ambition among Indian businessmen, politics and the press corps,” says Mahesh Murthy, who runs Pinstorm, a digital marketing company.

There is an apparent rise in collusion and corruption, agree experts, and one reason is that the Indian state still looms large over economic activity. “More importantly, with economic growth, the market value of some of the public resources (like land, oil and gas, mineral resources, spectrum) has shot up,” says Pranab Bardhan, professor of economics, University of California, Berkeley. “Most of the stories of corruption increasingly relate to access to these resources,” he says. Yet, corruption has not just bubbled up with the release of the Radia tapes—Indians already know corruption is widespread, adds Barun Mitra who heads the Liberty Institute in India.

India remains high on the corruption indices of agencies such as Transparency International. Mitra worries that in the ‘voyeuristic’ examination of conversations and the search for scapegoats, the real issue—India’s faltering steps towards western-style liberalisation—will be lost. But others feel there are deeper, endemic issues that need to be tackled. Contrary to the popular view, while a select few may learn how to work the system to their advantage, systemic corruption occurs only if several institutions—politicians, industrialists, media and lobbyists, for instance—band together and develop common goals.

Prof Arun Kumar of JNU says everyone has become a party to corruption. “After 1991, politicians hesitate to put pressure on businessmen, lest they get scared away.” There are permissions to contend with, licences to be procured, not to mention individual greed. Subroto Bagchi, vice-chairman, MindTree, says a false sense of legacy can motivate greed or worse: “A depraved nation suddenly sees money, unbelievable amounts, and runs amok.”

“If someone is opposed to (the Niira Radia) tapes being aired, then you have to ask 'Who is opposed to it?'. Probably, it will be someone from the well-off upper middle class, one of those who belong to the small elite of under 3 per cent of the population in a nation of a billion and more.”

Barun Mitra, Liberty Institute, New Delhi
“The tapes do not tell us anything that we did not know, in principle. They only tell us how we, as a society, are suckers, and how we so easily fall prey to such tactics, hook, line and sinker.”

Pranab Bardhan, Professor of Economics, UC Berkeley
“What the tapes show is that, in spite of serious deregulatory reforms, many controls and regulations persist, offering opportunities for corruption for politicians and bureaucrats at many levels. More importantly, with economic growth, the market value of some public resources (like land, oil and gas, mineral resources, telecommunication spectrum, etc) has shot up, and most stories of corruption increasingly relate to access to these resources.”

Subhash Kashyap, Prof, Centre for Policy Research, New Delhi
“After economic liberalisation, it was the end of the so-called licence raj and the corruption involved in it. But the need to grease palms has become more, either by design or whatever. What is worse is that in India, the person at the grassroots comes in contact with a lot of corruption. This is unlike the west, where corruption happens at very high levels. On top of that, we now have the sight of rotten apples in the fourth estate.”

Jyotirmaya Sharma, Professor, Hyderabad University
“We learn from the tapes that nothing is sacred. No public institution is beyond reproach. We learn not to look up to anyone. We also learn that we are a pompous, self-righteous, condescending, moralising bunch of people. Everyone wants to say, I'm holier, I'm untainted.”

Trilochan Shastry, Professor, IIM, Bangalore
“Letting go of all public interest by the government is not an option, as the greed and collapse of the Wall Street showed. We need an accountable government and a vigilant public.”

Prasenjit Bose, Convenor, CPI(M) research unit, Delhi
“The overwhelming argument for promoting liberalisation and doing away with the licence-quota-permit raj was that it would boost transparency, improve governance and remove encumbrances. We never believed it right from the outset and the impact, as demonstrated by incidents like these, has only gone to confirm our suspicions. Not only have scams proliferated post-liberalisation, their magnitude too has increased significantly.”

Ajit Ranade, Economist, Aditya Birla Group, Mumbai
“The underlying take-home message in all this is that there are certain key areas where the government or the ‘system’ has not been able to come up with policies that allocate scarce resources in a fair, transparent, non-discretionary and economically sound manner. For me, these areas are primarily land, minerals and spectrum. If allocation of these is not on sound and transparent policies, there are bound to be issues.”

Subroto Bagchi, Vice Chairman, MindTree, Bangalore
“Why talk about the image of business being hurt by the Radia tapes? Let's talk about India's image, and not just in the eyes of the world but in our own eyes, too. If the government would not tax me at source, I would refuse to pay taxes (after this).”

Ashok V. Desai, Economist & columnist, New Delhi
“The scope for prostitution arose with the rise of competitive politics in the 1970s and the increased importance of media. But the media, for all the noise, is only a small part of the prostitution. There are many more.”

Santosh Desai, Ad professional, New Delhi
“When you sensationalise news, media is criticised for it. But when you're shown that they actively collaborate on matters beyond their brief, beyond ‘sensation', it disillusions society.”

Gul Panag, Model-actress, Bombay
“I don't want liberty for the sake of liberty. What good is liberty without honesty? If some people lose privacy it is OK as long as I know I am not being made an unwitting pawn in a larger game. I support high levels of disclosure to control the rampant corruption that is so evident.”

Mahesh Murthy, Entrepreuner, Bombay
“It was amazing for me, as a common citizen, to witness that the so-called respected and prominent sections of society were behaving in a way that left no room for doubt that they were on the take.”

T.N. Ninan, Editorial director, Business Standard, Delhi
“There is a large gap between what we know goes on, and what we can print—because of the lack of proof. The Niira Radia tapes close that gap, and, therefore, have served a public purpose, although I believe both the original taping and their release to the media violated the law. The fact is that businessmen finance political parties, and they influence decisions on—among other things—the appointment of ministers, who then do them favours. The Radia tapes confirm what we already knew but could not establish.”

Sanjay Kallapur, Professor, ISB, Hyderabad
“Liberalisation is a journey. It's not a magic pill, not like you liberalise one day and corruption will stop the next. No system of government is 'immune' from such incidents. Wherever power is centralised, this will happen even more so."

Nirupam Sen, West Bengal Industry minister, Calcutta
“What the tapes reveal don’t come as a surprise. Private concerns had promised transparency to justify privatisation, but where is the transparency? Corruption creeps in when there is no transparency.”

S.V. Raju, Editor, Liberal Monthly Freedom First, Mumbai
“The change from command to market economy was out of compulsion. When the economy started going northwards, the New Class (of corrupt business, bureaucrats and politicians) got back into the game.”

“Nothing new has been revealed by the tapes. It reconfirms the fears of foreigners about corruption in India.”

Not An Armour Easy Worn