Professor of economics at MIT, Prof Abhijit Banerjee, on the need for meaningful reforms in the public sector 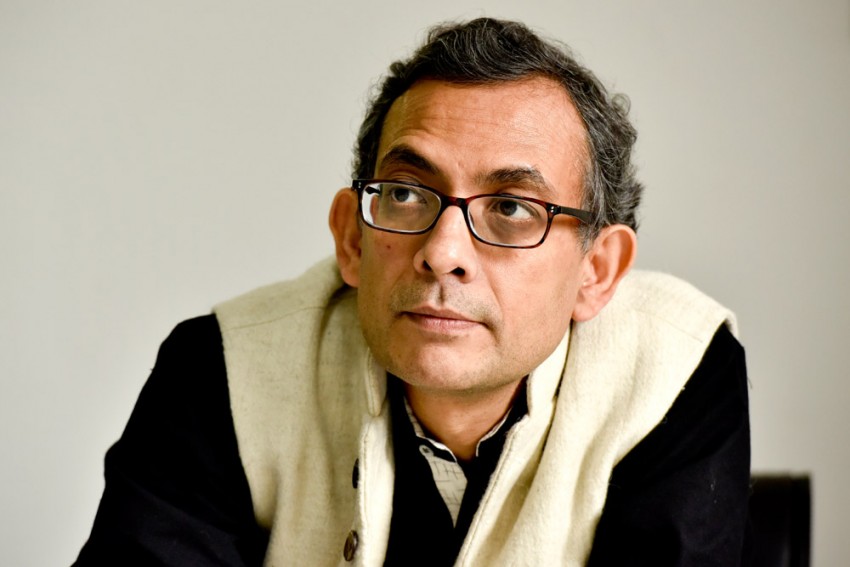 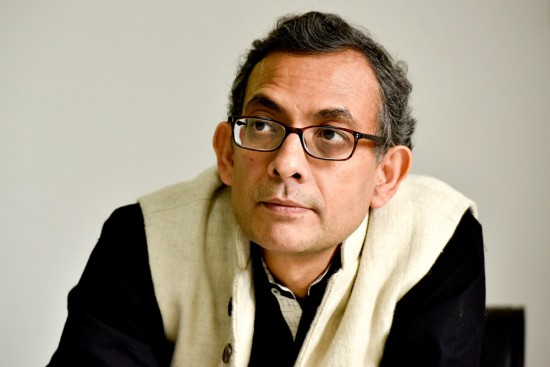 Meaningful reforms in the public sector should be the next stage of reforms, states Prof Abhijit Banerjee, professor of economics at MIT, in an email interview with Outlook on the twenty-fifth anniversary of economic reforms.

Do you agree with the recent statement by Dr Rakesh Mohan that India is a more open economy than most countries in the world, including the United States.

I don’t know exactly how one decides that India is exactly as open as it needs to be. For example, to use the fraction of imports plus exports in GDP as a measure of openness, assumes that all countries have the same needs to import and export, which is obviously not true--after all India needs to import almost all of its petroleum and the United States does not. But I completely agree with the basic thrust of Rakesh’s comments—that openness is where we have done the most and therefore, we should spend our very limited capacity for carrying out reforms elsewhere, where there are big and obvious things to do.

Labour reform always comes up as the key piece of the unfinished agenda, but it is not the one I would pick. In part because a combination of the rise of contract labour and the decline of the unions has already done a significant part of the job (one might even worry that labour is too weak now), but also because labour reforms seem to be very much a part of the agenda at the state level.

My preference would be to go for the big and difficult one—public sector reform. Our real interest rates are so much higher than most of our competitors in large part because the survival of our public sector dominated financial system requires a very large wedge between the interest rates paid by the borrowers and that paid to depositors. Some of this, as bankers will hasten to point out, is the result of loss-making mandates imposed on them by the government (like the Jan Dhan Yojana) but a lot of it is because of over-staffing and the quasi-formalized tolerance of incompetence, laziness and straight out theft.

And these bankers are probably not the worst of the public sector. While there are of course many individual exceptions—wonderful doctors, caring nurses, outstanding and dedicated teachers and educational administrators—my guess is that the biggest enemies of the poor and the greatest obstacle in delivering equitable growth might be in the health and education sectors. The extremely generously paid government teachers either don’t show up to teach or teach so badly that the children do not learn even the most basic skills, while the equally indulged health workers seem to have ensured that even poor people spend their hard earned money to go to the private sector for healthcare, where they may be seen by the local government doctor in his private guise.

Recent evidence shows that efficiency in government schemes like MGNREGA and the PDS has been going up over the past five years or so. So reform is possible. Interestingly these are exactly the schemes where the line workers are not civil servants—the PDS shop is owned and operated by private individuals, while MGNREGA is run by a combination of elected representatives and temporary employees of the panchayats.  By contrast, in education, where civil service teachers still dominate, the trend, at least as measured by the ASER score, has been sharply negative since 2010. Perhaps it is no accident that this was the year that the Right to Education Law came into action, given that the law was explicitly designed to protect government school teachers from “unfair” competition from the private sector, where teachers work harder and get paid a lot less.

Taking on the public sector employment issue head on, rather than evading the issue by hiring extra teachers and health workers on contract to do the work that their better paid civil service equivalents are not doing, will take political courage and capital. What better challenge for a government with a large majority that campaigned on the promise of better governance?

Do you agree with Dr YV Reddy's views that it is the "tyranny of the 10 per cent" in the formal sector that has held sway over the reforms —whether FDI, disinvestment or privatisation?

I could not agree more with Dr. Reddy. In a sense that is what I was trying to say when I was making the case for public sector reform. The public sector, and in particular the health and education establishments within the government impinge directly on the lives of the entire populace in a way that FDI does not (though I am mostly in favor of FDI). Our failure to do carry meaningful reforms there is clearly one important reason why we lag behind so many Asian and even many much poorer African countries in terms of measures of human development.

Unfortunately, our ministries of health and human resource development have often been treated as convenient places to park politically important people—from Ghulam Nabi Azad to J.P. Nadda, from Arjun Singh to Smriti Irani--who had no engagement with the main issues facing their ministries. They, perhaps not surprisingly, spent their tenure cutting ribbons at new IITs or super-specialty hospitals or fighting petty battles over the control of elite institution like AIIMS or JNU, with scant attention to the disastrous situation in public clinics and government schools. In other words, even within the health and education sectors, all the reformist energy seems to be directed towards those institutions that weigh heavily in the lives of the 10%.

This why the reforms have never had a real mass base—why both the BJP and in turn the Congress can block the GST without facing consequences. People understand that reforms are needed—they are constantly confronted with the impunity that teachers and health-workers, policemen and bureaucrats enjoy—but when there is talk of reform its almost always something that has very little to do with their lives, or so it feels. Mr. Modi promised governance reforms and people voted for him in the hope that this would change. It has not. We are still waiting for those reforms that will change everyone’s relationship to the state, not simply remove some controls to keep the stock market happy.

No Beanstalk To Growth Heaven