Reel In Some Jigarthanda!

A pyrotechnical burst of creativity—with grit, grunge and realism—is lighting up the cinemas 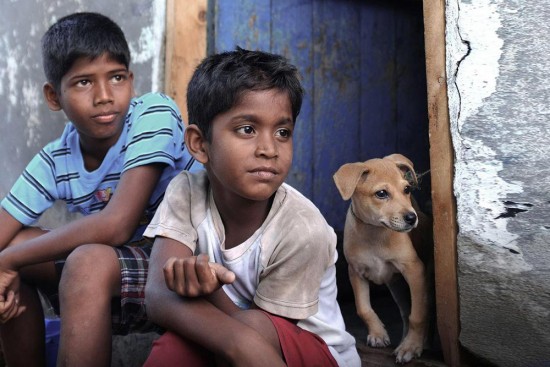 Somewhere towards the middle of the Tamil film Visaranai (or Interrogation), an influential auditor intones patronisingly to the cop questioning him: “Systemdhaan perisse, naamba verum pawns (The system is bigger than all of us, we are mere pawns.)” A new crop of films rolling out of Kodambakkam is in fact bucking the system, giving Tamil cinema a hard edge. For instance, Visaranai, directed by Vetrimaaran, who won a national award for the iconic Aadukalam, drags audiences into the innards of a police station and makes them feel the thwack of the lathi.