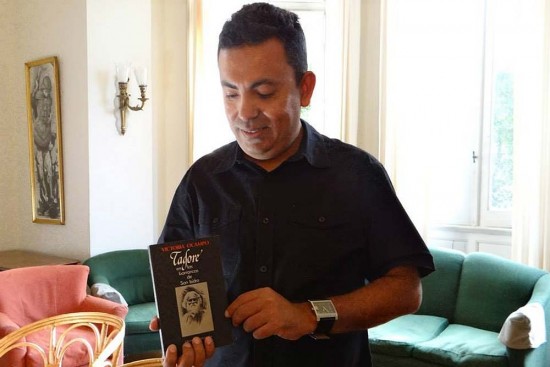 Fifteen hours after he was brutally hacked to death, Avijit Roy’s 18-year-old step-daughter Trisha lamented his death on Facebook. “Fucked up as the world is, there is never a reason to stop fighting to make it better,” she wrote. The post was shared by the International Humanist & Ethical Union, with which Roy was associated.

Of her father, Trisha posted, “He was a firm believer in voicing opinion to better the world. He and my mom started dating when I was six. In the twe­lve years that followed, he became my friend, my hero, my most trusted confidant, my dance partner (even though we were both terrible dancers) and my father. Not once did he tell me to simmer down or be more polite. He taught me to be informed, bold and unafraid....”