What is Reality TV? 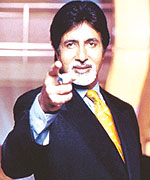 A show that presents ordinary people in live, supposedly unscripted (though often deliberately manufactured) situations, and monitors or judges their emotions, behaviour or talent. They are usually based on a competition format. The participants have the chance to win big money.

How Voyeur TV Sexed It Up 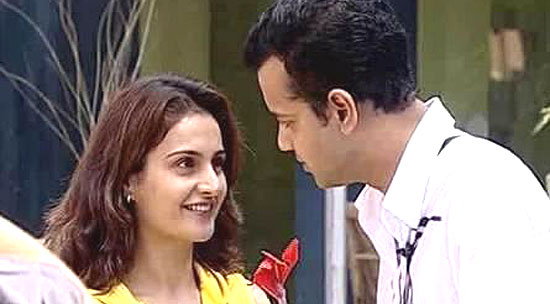 Star Plus (2009) Copied from Moment of Truth

Do You Believe What’s On SKS?