Most Americans can unite as children of immigrants 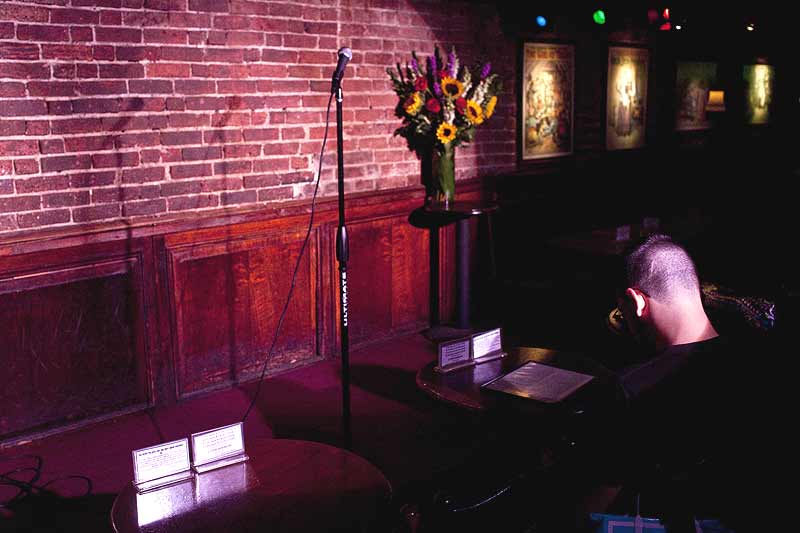 In downtown Berlin last spring, I walked onstage at the Babylon theatre and began telling stories about my life. I was nervous. I’m a practising Muslim, and I didn’t know how a German audience would react to an awkward, hairy, brown kid.

An old story, perhaps, but one that gets laughs.

It still drives me nuts, because he still does it.

I did a TV interview with Christiane Amanpour after I had launched ‘30 Mosques in 30 Days’, a blog in which a friend and I chronicled the Muslims we met during road trips to all the 50 states in the US. My dad e-mailed me afterward: “Very good, I’m proud of you. But why didn’t you wear a tie? Your haircut already makes you look like a drug dealer, at least look like a drug dealer that knows how to dress.”

My dad is 67 years old, in worsening health. In the past 10 years or so, we’ve taken him to the hospital for two heart attacks, a collapsed heart valve that is now supported by a metal stent, two kidney stones, severe diabetes and glaucoma that’s making him lose his vision.

He stubbornly refuses to retire, despite how hard my four brothers and I try to get him to relax. I have a younger brother in college still, and my father fiercely insists that he be the one who provides for him. “My eyes might not work anymore, but my hands still do, right?” he tells me. “So I’m going to work.”

My father, as remarkable a man as he is to me, has a story shared by millions of immigrants the world over who fled poverty, dictatorships and other horrid living conditions to make better lives for their children.

The US Census Bureau reported in May that for the first time, more than half of the children born in the United States are members of a minority group. What does that mean? Simple: more and more people are coming to this country to work hard because they love their families the way my dad loves mine. So why are we still using the term “minorities”?

Some conservatives may react to that statistic with xenophobic fear. Some of those same people, when speaking on other issues, will say the structure of traditional families is falling apart—when they are surrounded by immigrants who come to this country to preserve their families.

Onstage, my father’s story is always with me. The aches I feel about his health are tempered by my endless admiration for his work ethic. I take comfort from the audience when I realise I’m not the only person dealing with such a story. 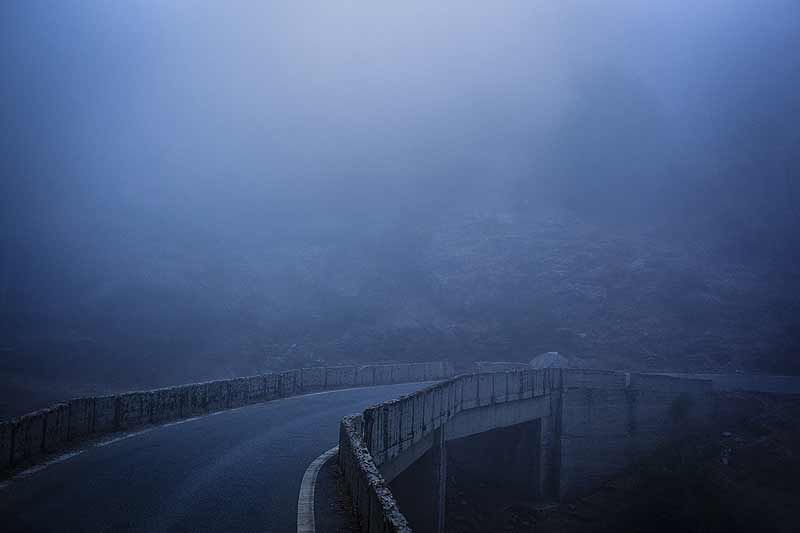 Bridges allow people to meet in the middle. (Photograph by Gianni Cipriano, From Outlook in collaboration with The New York Times January 2013)

My dad went to college in India, majoring in civil engineering because he dreamed about designing bridges and roads.

He turned down a cushy job with an electric company in India when he graduated. He wanted to go to America to find better opportunities. He moved to Chicago to pursue a degree in civil engineering. He worked at a factory assembling screws onto blades used for milling machines. It paid $240 a week. He’d take classes during the day and work 10-hour night shifts at the factory. He did this for months.

At last he told me what he’d been wanting to say: he had never met a Muslim before. We exchanged life stories. We found we had much in common.

Then, he found out his friend was working at Dunkin’ Donuts making $250 a week. That extra $10 meant $10 more he could send home every week to his mother and brother in India. He quit the factory job to work at Dunkin’ Donuts.

After a year of juggling Dunkin’ Donuts shifts and masters classes, my dad was offered a manager position and an opportunity to own doughnut stores. Newly married to my mom and with a child on the way, he quit school. More than 40 years have gone by since my dad quit school to focus on Dunkin’ Donuts full time. I didn’t know how much that decision still hurts until a recent conversation. “Every time I drive on a highway or bridge, I start to feel sad,” he said. “That could have been me. I was really good at designing bridges, and that could have been me.”

These are the sentences I cannot forget: “That’s why I push you to work so hard. I don’t want you to ever say to yourself ‘That could have been me.’”

This year, I performed stand-up comedy in England, Denmark, Belgium and Germany—countries I knew very little about. Most of the European countries I’ve travelled to, I only knew from watching movies like The Bourne Identity. (In Denmark, every time I saw a white van drive by, I was waiting for a dude with a silencer to jump out and attack me.) But I’ve travelled abroad to plenty of countries to perform shows, and since most people around the world speak English, I figured it shouldn’t be a problem.

Germany had me the most nervous. I was reading about how widespread anti-Muslim sentiments were in Europe, especially in Germany, where the country’s interior minister had said, “Islam in Germany is not something supported by history at any point.” The country has one of the largest Muslim populations in Europe.

Sure, there are plenty of anti-Muslim yokels in the US, but the US has nothing like what I was reading about in Germany. Still, I headed to the land of chocolate with an open mind (and stomach).

And that’s how I found myself in Berlin, a bit nervous onstage at the Babylon. To my surprise and delight, the crowd really did warm up to me. But the show didn’t become unforgettable until I walked offstage.

A non-Muslim German guy walked up as I was tying my shoe. He had a blond faux hawk with streak marks buzzed along the side of his head, a leather collar with studded spikes wrapped around his neck and tattoos that spelled ‘David’ etched onto his fingers. He reached out to shake my hand.

“So I’ve heard—or should I say read,” I said, nodding to his fingers.

“I just wanted to tell you that I really enjoyed your performance,” he said, a bit nervously.

He paused for a moment, and it seemed as if he was hesitant to say what he wanted to say next; he kept opening his mouth before closing it and alternately shaking his head. Finally he spoke: “I’ve never met a Muslim before.”

He continued: “And I’ll be honest with you, I’m really afraid of you guys. I hear about all this stuff in the news, and the idea of Muslims living here really used to scare me. But then I saw your performance and learned about who you were, and I realised I forgot that we are all human beings. Now I feel ashamed to have ever been afraid.”

David told me his that father was born in Poland and had immigrated to Germany for much the same reasons as my father did—with dreams to make a better life for his children. Like my father, David’s dad was incredibly tough on him growing up, forcing him to attend private school and hold down a job since he was 14. He did not really think about why his father did that to him until he heard my story.

“I never thought about how much our fathers are willing to suffer, just so we never have to lose the ability to smile,” he said. “You make me want to go home and give my father a hug.”

“And you know, hearing your story makes me want to do the same,” I said.

I thought about how I was able to connect to David, a guy who about an hour before I probably would have never thought of speaking to. The stories of our fathers had brought us together.

Little did my dad realise how beautiful a bridge he had designed.

Aman Ali is a writer, stand-up comedian and co-creator of ‘30 Mosques in 30 Days’, a Ramadan road trip across America

Catching Yourself A Da Vinci