The CEO of DC Books on Wink, the desi Kindle 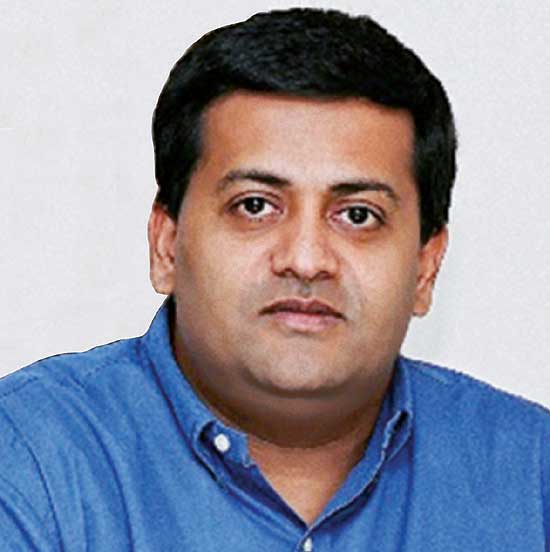 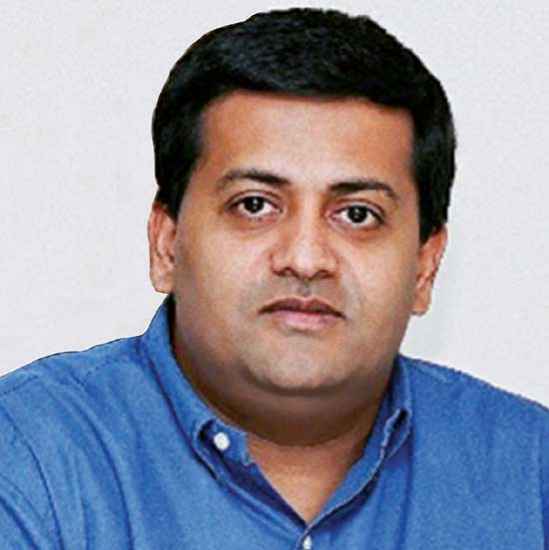 Why do we need to reinvent Kindle?

The Wink is in no way imitating Kindle. It is a holistic ecosystem with content in English and books from Indian languages. Wink Publish, the ePublishing arm of EC Media, has launched 30 books. Winkwire, the first ePaper daily, is also a unique feature.

Why should one choose Wink over Kindle?

Wink will have models ranging from Rs 7,000. It already has a large pool of content in various Indian languages and, of course, understands the Indian reader. It will have over half a million titles by December.

There’s competition from the Indian-made Infibeam Pi-reader too.

Again, the game is all about the ecosystem and the content. Our strength is publishing and the supply chain.

Yes, of course. Other than English, Hindi, Tamil, Marathi and Malayalam is available. By the year-end, we will have the rest.

Who is the Wink aimed at?

Booklovers and frequent travellers who will be able to carry over 1,000 books.

We’re adding another 1,00,000 soon. Currently, our titles are very few. Wink offers major English titles from across the globe.

Major publishers of the world.

Will e-books purchased from elsewhere be compatible with Wink?

It will have to go through the drm process.

What about the battery life?