Rao should always be remembered for his culpability in letting the police stand by in Delhi when about 3,000 people were killed 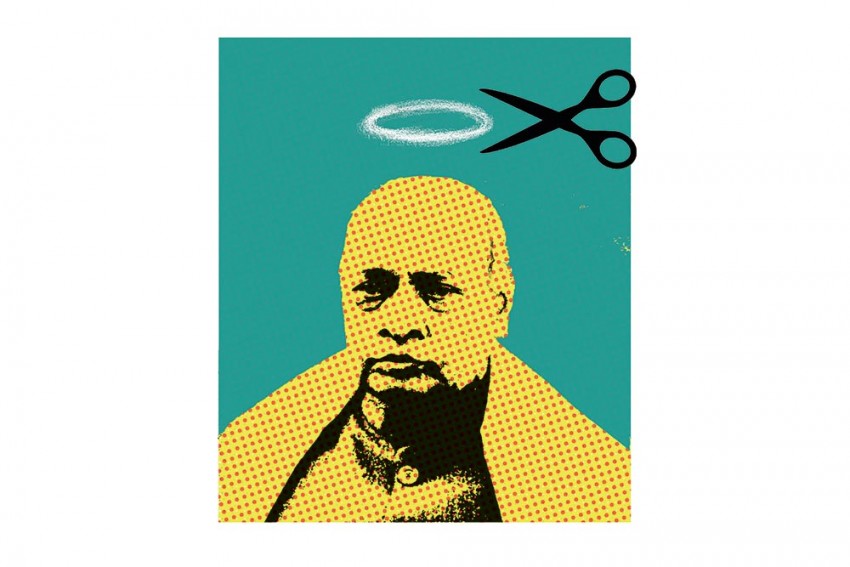 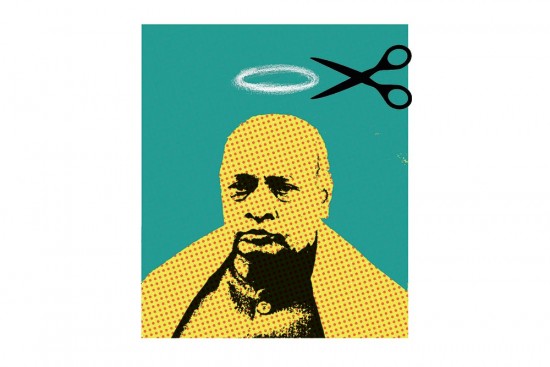 This seems to be the season to celebrate one of the most dubious players of contemporary Indian politics. A recently published book hailed Narasimha Rao as a half-lion. Another admirer’s account was launched with much fanfare last week. And there are gaga reviews of the books and their subject all around. Why this great interest in Rao now? Is it because 2016 marks the 25th year of Indian reforms? A brilliant series of news reports and interviews by journalist Shaji Vikraman in The Indian Express has conclusively established that the reforms would have happened with or without Rao. It was a historical inevitability. An earlier government, and another finance minister—Yashwant Sinha—had worked on the blueprint for many of Manmohan Singh’s famous budget proposals of 1991, which unleashed the reforms. Or is it a conspiracy to airbrush a prime minister who practised mumbo-jumbo, had a personal tantrik—Chandraswamy—and had Subramanian Swamy for advi­sor? Either way, what is shocking is that the admirers tend to forget who Rao really was: the home minister of India responsible for the law and ­order in Delhi when the anti-Sikh riots broke out in early November 1984; an unelected prime minister who used the brute power of his office to get elected almost unopposed (prime opponent, Telugu ­Desam­­ Party, didn’t contest the bypolls to Nandyal in November 1991) six months after he was nominated to the PMO by the Gandhi family loyalists; the prime minister who retired for a siesta when Babri Masjid was being demolished by Hindutva goons; the man who was at the helm when the country went up in flames during the long-drawn post-Babri riots and subsequent Bombay blasts; and also, the prime minister who presided over one of the most corrupt cabinets in Indian history.

Much of our modern political malaise can be traced back to Rao. Sure, there was cronyism during the licence-permit raj days. But Rao institutionalised crony capitalism in a new and liberalised economy by handing over the levers of the economy to some of the most corrupt players while opening up various sectors to private capital. That was a crime against the future, against a new Indian dawn. There was a stock scam in the emerging share market, there was an oil scam in the newly privatised oilfields, there was a telecom scam in the high-tech sunrise sector and then, there were old economy scandals all over, from sugar to urea. His minority government became a majority one by buying Jharkhand Mukti Morcha MPs. But Rao should always be remembered for his culpability in letting the police stand by in Delhi when about 3,000 innocent men, women and children were killed, mostly burnt alive. Rajiv Gandhi and even Rahul Gandhi are constantly made to atone for Rao’s sins. But nobody ever asked Rao what he did or did not do to let the Sikhs burn, to let the Babri Masjid and the people of India down, to let cronyism get into the DNA of a liberalised economy. Every reference to Rao would reek of the blood of those killed in 1984 and in 1992-93.