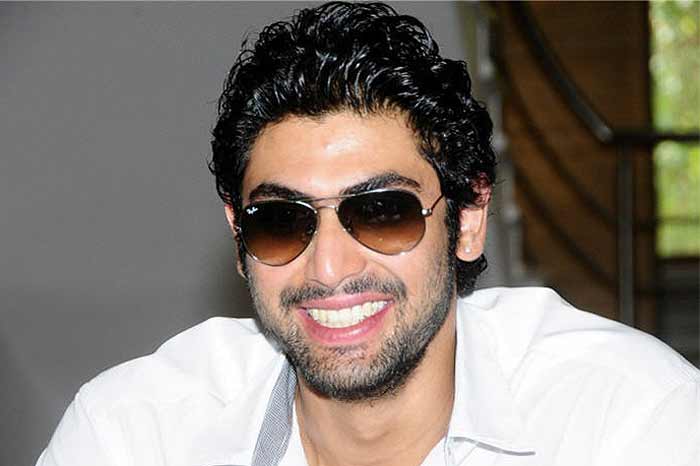 Rohan Sippy saw my film Leader in 2009 and liked my performance. He gave me a brief over the phone, sent an early draft. I liked the script.

Was Bollywood your target?

I never thought of it. I am one film old. It was a nice, unexpected, pleasant surprise. You do a small film, then want to do a bigger one....

What was special about this script?

It has a non-linear narrative, with three stories converging into one. For me, as an actor, to play a Goan musician...I’d hardly ever get such an opportunity.

An ensemble cast may be either more comfortable or intimidating. How was it for you?

Ultimately, it’s each story to its own. I am alone in that sense.

Does the finished product excite you?

I’ve seen it several times, and am very excited.

So are Hindi films now part of your career radar?

Absolutely. It is exciting to be part of so many different kinds of storytelling genres—Tamil, Telugu, Hindi.

Working with a youthful director (Rohan Sippy) may have its advantages...?

Yes, he has a unique sensibility, even he hadn’t done this genre earlier, so it was very interesting working with him.

You hail from a film family—how does that shape you?

I grew up understanding cinema from early on and was soon cinema-literate. We had an editing room in our basement, so I learnt other aspects of filmmaking too.

You’ve been linked to Bipasha Basu already, how do you handle such...