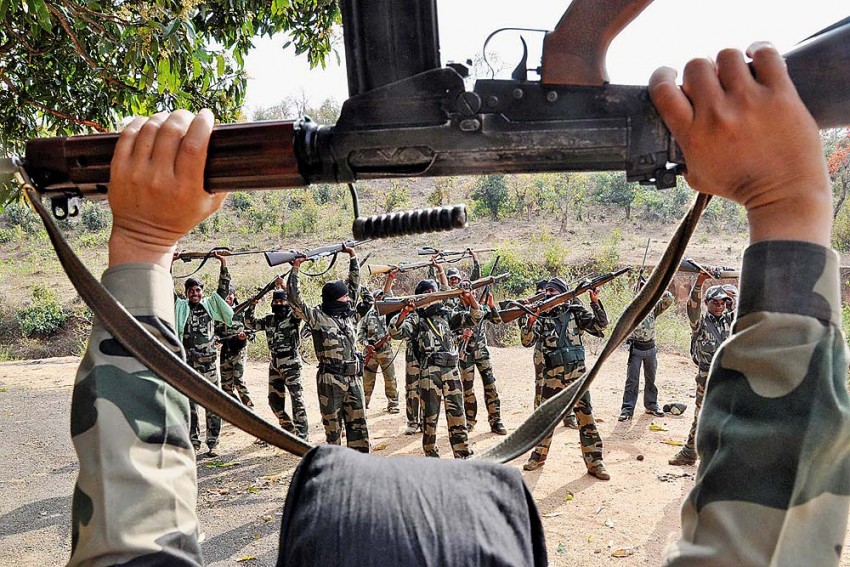 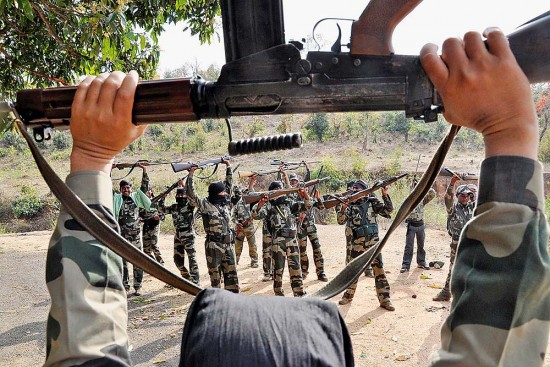 From Sardar Patel, who banned the RSS, to an RSS swayamsevak as home minister, the country has come a long way. Officially No. 2 in the cabinet after the PM, Singh inherited a truncated ministry as internal security was informally hived off to the National Security Advisor Ajit Doval. With the proactive NSA (who’s a former Intelligence Bureau director) and BJP president Amit Shah calling the shots, the minister’s role in key appointments too has been undermined.

Meanwhile, nothing’s changed on the ground; Maoist attacks on paramilitary forces continue unabated amidst disturbing reports about a surrender scam in Chhattisgarh. And tough talk by the PM and home minister don’t seem to have cut much ice with insurgents in Kashmir. Communal violence happened under his nose all over north India and even in Delhi, which is directly administered by his ministry.

Within a couple of months of assuming office, there were reports of his son, Pankaj, seeking political favours. A drama ensued, Rajnath offered to quit. Both Modi and Amit Shah described the reports as malicious lies. Then a video of security personnel tying his shoe laces on a visit to Jammu went viral. While the minister has allowed Z category security to Baba Ramdev, minorities, particularly Muslims, suffer from a crisis of trust, thanks to the recent actions of the home ministry. These fears are unfounded, insists a top official and presents data: there’s actually a decline of 19 per cent in communal incidents during the period January-October 2014 in comparison to the corresponding period of 2013. “In any case, ‘police’ and ‘public order’ are state subjects,” he says.

Rajnath, to his credit, has been “busy”—he’s made surprise visits to local police stations in Delhi and  sanctioned an NSG hub in Gujarat. Per­son of Indian Origin (PIO) cards shall now be valid for life and will be exempt from police reporting/registration. Rajnath extensively toured the ‘red corridor’, rode a bike in Maoist strongholds and is not averse to using air support against Maoists. But the promised comprehensive  Kashmir pol­icy—including rehabilitation of 62,000 Kashmiri Pandit fam­ilies—is yet to be announced. Rajnath is possibly the only home minister to have travelled to Israel to engage one-on-one with PM Benjamin Netanyahu and seek his assistance in areas like aviation security and border protection. Home ministry officials claim he has a free hand.

Of course, he’s not averse to the knee-jerk reaction syndrome. He’s made it mandatory for all radio taxis to have GPS, this after banning many of them after the furore over the rape of a young woman by a cab driver in the capital. Statistically, Indian metros have continued to be unsafe for women in the last 200 days. “There’s a lot of promise and potential, but little action on the ground, and no radical change. But definitely the diatribes by the ministry have become far more radical,” says a former home secretary.

“Growth in India-Israel bilateral ties in a range of areas, including defence and agriculture, has been remarkable.”