A satire on the ludicrousness of Partition 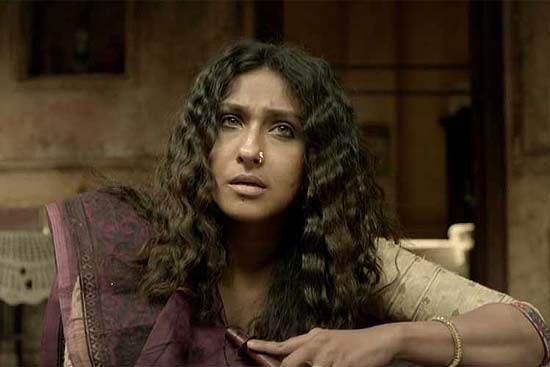 “Even our butcher could cut it better, couldn’t he?” Begum Jaan, the head courtesan, asks as she emits a long, low, infectious snigger. She has just been informed by Congress and the Muslim League  men that the border between India and East Pakistan cuts through the brothel she runs. Her fight to protect her fiefdom forms the main plot of Mukherjee’s film. But at its core is a satire on the ludicrousness of Partition and how the lack of vision and the whims of callous British rul­­ers and later their Indian counterparts wreak havoc on the lives of common folk. The story of how hatred was stoked between Hindus and Muslims is not new, but Mukherjee gives it an original edge. It is the brothel, that epitome of illegitimacy, which can legitimately defy this absurdity, for it is here that there is no division—prostitutes and pimps mingle irrespective of caste, race or religion. The film’s greatest strength is the superb performa­nces from Rituparna, Parno, Rudranil, Saswata, Kaushik and notably Jisshu. Unfortunately, Srijit, like others telling the female story, fails the sensitivity test by relentlessly depicting victimisation—especially physical violence—in the guise of damning it till even victory is a submission to male domination.