At 34, Mithali Raj is the batting spine of Team India. The star of the T20 Asia Cup has her sights on the World Cup. 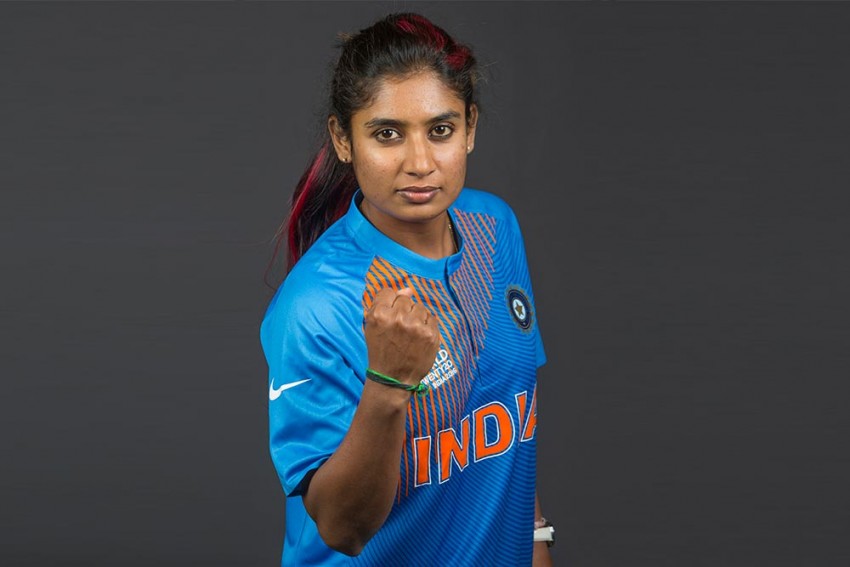 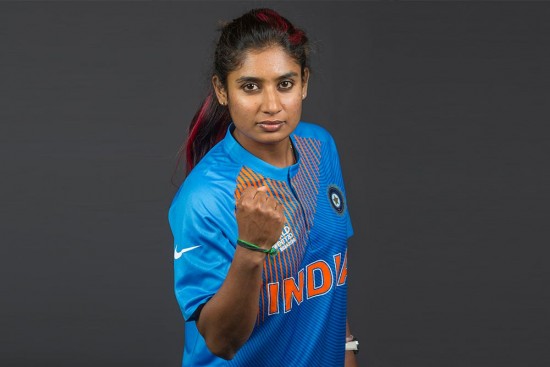 This is one India-Pakistan match that passed without a replay of the frisson of enmity. In fact, very few people took note of it. India beat its neighbour in the final of the T20 Asia Cup women’s cricket tournament in Bangkok—the team’s sixth consecutive lifting of the cup. The star of the tournament was India’s batswoman extraordinaire, Mithali Raj. In the tournament, she was an exemplar of ‘old-school’, renaissance versatil­ity—she was the top scorer,  excelled as a fielder, and gave invaluable advice to the new captain. The backbone of Ind­ian batting line-up, she has over the years single-hande­dly won games everyone gave up as lost.

Mithali, 34, doesn’t seem to be tiring, leave alone mulling about packing up her pads and gloves. Despite playing international cricket for 17 years, Mithali seems to have an interminable supply of motivation. “There are different reasons to get motivated. As a debutante, playing for India was a motivation. There was a time when we lost to Pakistan; it was a motivation for me to do well in the T20 Asia Cup,” Mithali tells Outlook after the triumph. “In the last World Cup, India didn’t qualify for the Super Sixes. It is a motivation for me that India definitely has to make the cut in the 2017 World Cup.”

It’s this hunger for success that has earned Mithali the sobriquet ‘Sachin Tendulkar of women’s cricket’. Her rec­ord is no less staggering. In 167 One-day Internationals, she has amassed 5,407 runs at an average of 49.60, with five centuries and 40 half-centuries. In Tests, which India plays only sporadically, she has aggregated 663 runs at 51.00 in 10 matches, with one century and four fifties. The lone century, 214 against England in 2002, was scored when she was just 19—then a world record, which was broken by Pakistani Kiran Baluch’s 242 against West Indies in March 2004. Over the years, Mithali has effortlessly changed her game to adapt to different formats. When T20 gained prominence, she adj­usted with remarkable success. One such challenge was different batting positions in the three formats. She bats at No. 4 in Tests, at No. 3 in ODIs and now opens the innings in T20s.

When Indian team coach Purnima Rau asked Mithali to open, she emerged as a natural. Rau and Raj go back a long way, in Hyderabad, where they played under the same coach, Sampath Kumar. “She made me very proud of my decision to make her open the innings,” says Purnima, a former India captain and teammate of Mithali. Her reasoning: the best batswoman should get the opportunity to face all 120 balls, and Mithali and Smriti Mandhana are the two best in the team. In Bangkok, Mithali seemed to be at her best as an opener. She won the Player of the Final for her 65-ball 73 not out against Pakistan, and was adjudged Player of the Series for her consistency—top scorer of the tournament with 220 runs, with two half-centuries at a staggering average of 110, and a strike rate of 91.66. Other than the opener’s slot, Mithali had to contend with a changed fielding position. She was used to being near the bowler’s run-up, to be part of discussions in the inner circle. But after a change in captaincy—Harmanpreet Kaur led in the T20 Asia Cup—Mithali said she took up the challenge of fielding in the deep. But the rigours of international cricket have taken its toll, and Mithali’s knees need treatment.

In recent years, the lot of women cricketers from India have improved, and much of it is due to superlative performances by players like Mithali. After the ICC merged the global women’s wing with itself in 2005, all national boards followed suit. In November last year, the BCCI for the first time gave annual central contracts to 11 women—Rs 15 lakh each to four players and Rs 10 lakh each for seven—like they do to male players, who get Rs 1 crore, Rs 50 lakh and Rs 25 lakh in three slabs. For a series/overseas tour, BCCI pays women a lump sum amount. “The present women are much better than us as they now have a physio, trainer, coach etc. We as a team have slept on railway stations, in school and college dormitories,” a former India captain, who played in 1990s, tells Outlook.

Now, ace cricketers like Mithali and her teammate, the gangly pacer Jhulan Goswami, have it better. But the pressure to perform has increased manifold. Jhulan, who played under-19 domestic cricket with Mithali, says: “I used to watch how she prepared and how she controlled her game. Recognition comes only when you are a match-winner and she is one.” That and longevity. “Her mental strength is enormous; I don’t see a full-stop. Not only the 2017 World Cup, I won’t be surprised if she plays the 2020 cup too,” says Purnima.

Mithali has had her parents’ full support. Her father Dorai Raj, a retired Air Force sergeant, and mother Leela took the decision, at the dining table, to put Mithali into cricket, and take her out of Bhara­tanatyam classes, at which she exc­elled. “She was good at everything—Bharata­natyam, drawing, and cricket. When it was decided that she would pursue cricket, I said I wanted results,” says Dorai Raj. “Her mother wanted Mithali to do a Ph.D. Currently, Mithali is pursuing a Masters in psychology by correspondence. You would always find at least one psychology book in her kitbag,” he says. For a girl of 34, the topic of marriage would hover over every conversation in an Indian home. But Mithali’s parents have left that to her, for whenever she is ready. Right now, her gaze is fixed on the 2017 World Cup, and nothing beyond.

Floodgate Across The Straits