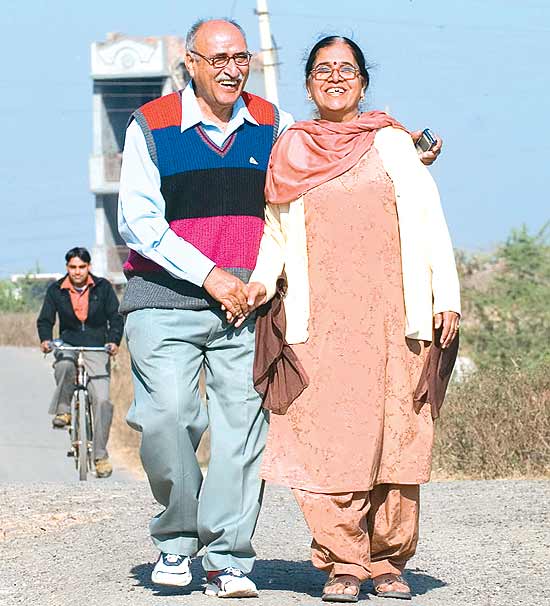 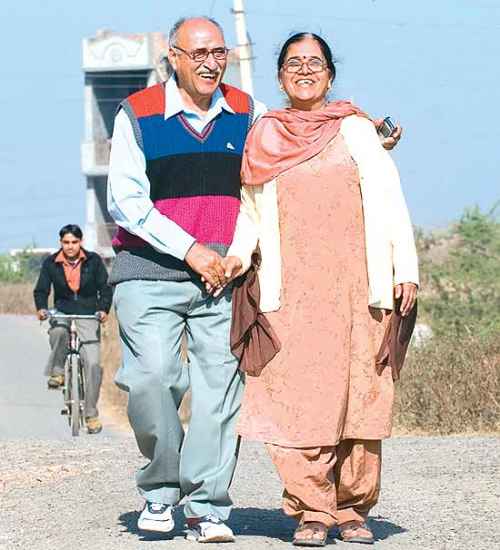 Three long, lacklustre years after the new pension scheme (NPS) was launched, there’s finally an attempt to resurrect its flagging fortunes. Despite being a much needed product providing a voluntary safety net, the NPS has failed to create a dent in individual savings. Now, after much deliberation by a committee headed by G.N. Bajpai, the Pension Fund Regulatory & Development Authority (PFRDA) has come out with plans to make the scheme more popular.

At the heart of the PFRDA strategy is tweaking the marketing and distribution of the scheme (see box). But will that be enough to rekindle interest? When contacted, PFRDA chairman Yogesh Agarwal told Outlook, “We are going forward with the recommendations made by the (Bajpai) committee. The issue with the NPS is marketing and distribution deficiencies. That’s why we plan to incentivise the stakeholders to actively participate in pushing the product.”

Given the government’s desire to keep costs low so that the scheme remains available and affordable, the PFRDA chose a bidding process to pick the fund managers and points of presence (PoPs) where the product will be sold. Players with the lowest bids were appointed. With such low costs, the PoPs have shown little or no interest in marketing the product or raising awareness. The NPS has so far barely garnered 25 lakh members, including a little over 50,000 people in the informal sector. These numbers are deceptive and buoyed by government employees (who have to compulsorily join the scheme).

The pension regulator is now hoping the alterations in the marketing and distribution fee structures will provide the necessary push. “It needs more than incentives. The government needs to take ownership of the scheme and ensure that a greater push is given to consumer education and awareness,” points out Gautam Bhardwaj, director, Invest India Economic Foundation, and a pension industry watcher. Training of staff selling NPS at PoPs is a key factor as well. Currently, a large number of staff at the PoPs are unaware of the product.

These proposals and changes have led to a tussle between the finance ministry and the PFRDA. Sources close to the ministry claim the proposal to increase charges—especially in the case of the fund management—has not gone down well. “The PFRDA is part of the finance ministry and a member from it sits on the board. It needs approval from the board to go ahead with changes,” says a ministry source. In this instance, while principally the ministry may not disagree with the Bajpai committee proposals, the manner in which the PFRDA has gone ahead with the proposed changes without prior approval has created discord. Agarwal, however, claims there is no disparity of views; rather, the ministry is seeking “clarifications” in certain areas.

The Bajpai committee has also recommended that the interim regulator look at ways of broadbasing the distribution network of the NPS by increasing the number of fund managers (presently there are six). But most pension experts say that’s not the need of the hour: with a product as crucial as the NPS, its survival depends not just on getting people to sign up and open accounts but also save regularly towards their retirement.

Will all this be enough to salvage the NPS? It’s unlikely. The ‘push’ factor may lead to some spurt in numbers, but unless there’s demand created out of awareness and necessity, it is unlikely to lead to the kind of volumes the NPS requires to be viable as a social security net. The government needs to come in more aggressively as well on education, and support the incentive schemes proposed to prevent the NPS from languishing further.

Zebras In A Horse And Pony Act