O’ my secret diary, how much I love and need you. How could I ever manage without you? 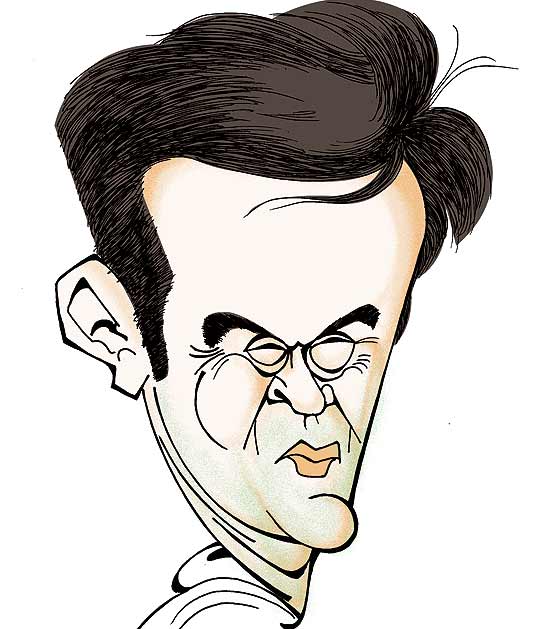 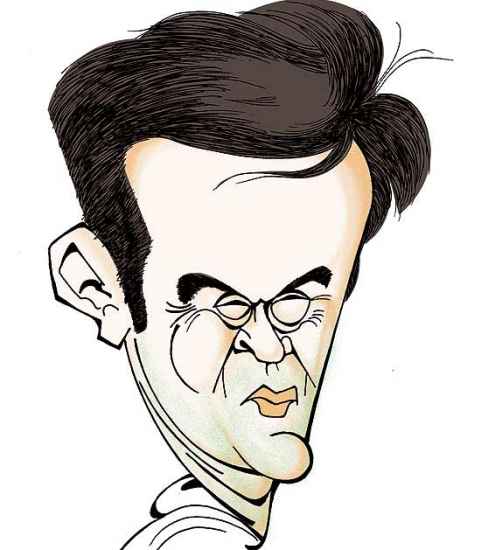 O’ my secret diary, how much I love and need you. How could I ever manage without you? I confide only in you, my innermost thoughts are on your pages. For the last one week, indulged in so much of blah blah blah on my retirement. Why, Why not, Why now and so on. To you I can tell the truth. I retired because Srini (BCCI chief and my self-appointed benefactor) told me in confidence that using its clout, BCCI had roped in China and Germany as ICC members and India was sending teams to tour these nations. Not me, please. China had its Great Wall, Germany its Berlin Wall and had I gone on tour, the media would have played up the Wall issue. We Indian No. 3s hate our nicknames, I being the Wall and Dilip Vengsarkar being the Colonel. In my case it was even worse being called ‘Jammy’ because dad worked for a jam-making firm. So I became a ‘chweet guy’, a ‘pappu’, ‘Jammy’ and so on. O diary, in my heart of hearts, I wanted to be the enfant terrible of the Indian team, like Miandad rushing Lillee with a raised bat. Being ‘Jammy’, I could not do any of these things and how nice it would have been had dad worked for a ‘Kurkure’ making firm. Sour and spicy!

Once I got labelled, it was difficult to change even after retirement. Wife tells me to buy vegetables and come home quickly because they were needed for lunch, not dinner. Don’t dawdle, you are not batting, she warns. Leave the boys to school was the next command and be quick because if you moved at your batting rate, they would be late and get punished! See, once a slow coach, always a slow coach.

A number of ad guys came home after retirement. They want me to do commercials to sell ‘Tortoise’ brand mosquito coils. Amar Chitra Katha people want me to read the part of a tortoise in a radio version of The Hare and the Tortoise. Bengaluru Municipal Corporation asked me to pose for a statue to be installed at their office. What pose? No hooking, pulling or square-cutting but the forward defensive push! When will I be allowed to let myself go? Srini suggested I do an ‘India Cement’ ad plying a wall built by the cement which no one could break.

Will I miss cricket? No, sir. In Australia, I could not see the ball, only heard the sound of rattled stumps. Fielding at slip, the edges slipped out even though I avoided butter at lunch and at tea breaks. O, how I practised. Throughout the day, I batted at the nets and quit only when the ground staff would not set up lights at the nets. And to see Sachin glaring at me from wherever he was fielding. This was after I declared the innings closed when he was on 194 in a Test against Pakistan. That guy has a long memory! Wow, time to leave the kids at school, still four hours to go, but I need time to get ready. Here I go, left leg thrust forward.... The kids complain that my movements put them to sleep. That is today’s kids for you. They want Usain Bolt as their father.