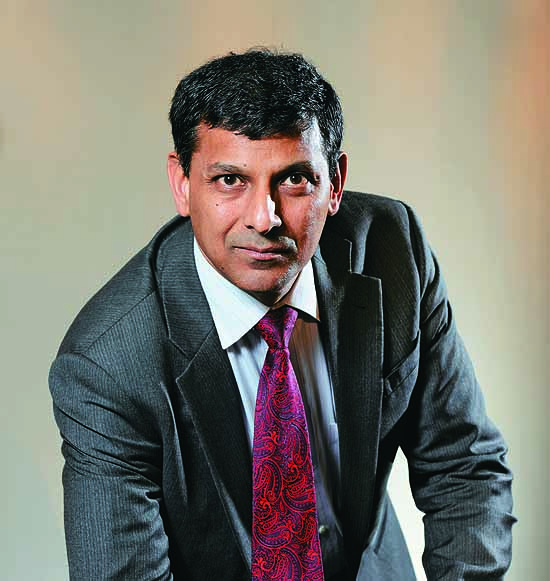 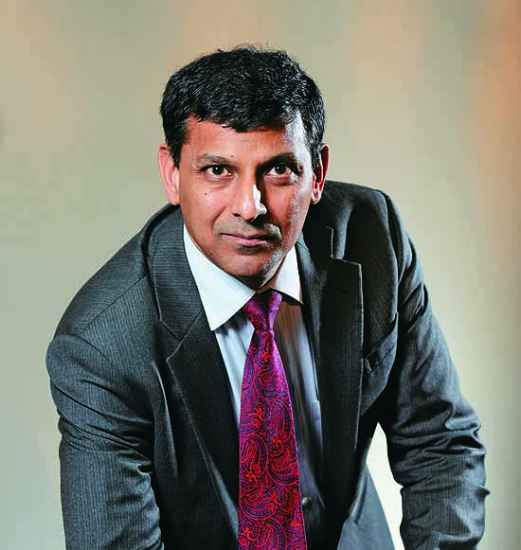 Raghuram Rajan, the smart guy in this government’s finance team, was one of the first to see the global financial crisis coming. As chief economist of the IMF, he had predicted looming disaster in 2005 itself and pushed the imf’s research department to focus on financial sector issues.

Currently in the hot seat as the country’s chief economic advisor, he is helping steer India out of a decade-low phase of economic gro­wth. “I think part of the challenge was coming in at a time where everything was very difficult,” Rajan tells Outlook.

Rajan is not known to mince words. For instance, his convocation address at the Indian School of Business in Hyderabad last year was very critical of government policies. However, many feel he has become more cautious while expressing his views now that he is part of the government establishment. That’s not true, says his former PhD student at the University of Chicago and isb assistant professor, Krishnamurthy Subramanian, “He has a very good sense of what is effective and what needs to be done and whether something needs to be said in public.”

The first to see the global crisis coming, Rajan led the research team at IMF to focus on financial sector issues.

Currently, Rajan is engaged in unlocking India’s growth potential. “I’d say that a substantial amount has been achieved by Mr Chidambaram and his team in the last 10 months or so. The work is not finis­hed...,” says Rajan. He is looking beyond the macro stabilisation to see how to create an undercurrent for gro­wth not just over the next year but over the next 20 years. “Without challenge, you tend to stagnate. Of course, it’s somewhat disruptive to personal life,” he says. His two children study overseas.

Rajan has quite a few books to his credit, among them, Fault Lines: How Hidden Fractures Still Threaten the World Economy, which was the 2010 Financial Times/Goldman Sachs Business Book of the Year.