A year after the Radia tapes were leaked, Vir Sanghvi, one of those implicated in the conversations, says he has definite proof that the tapes were doctored 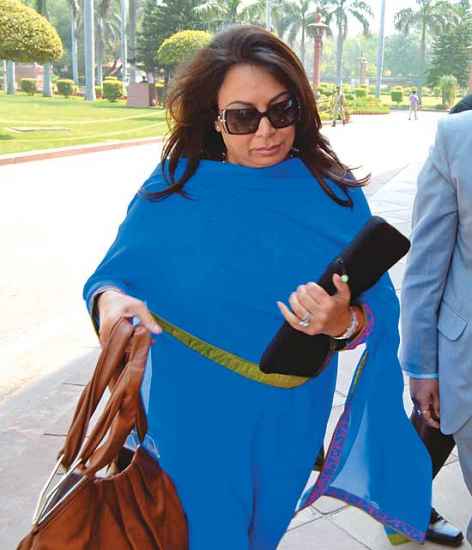 Last November, Outlook published extracts from the Radia tapes. These were conversations that Niira Radia, head of India’s largest PR company, whose clients include the Tatas and Reliance, had with several individuals over six months in 2009. At around the same time, CDs and pen drives containing recordings of these conversations were delivered anonymously to newspapers, magazines and TV channels all over the country.

These tapes had apparently been made by the income-tax department, which had tapped Radia’s phone. Though there were said to be over 5,000 conversations, only a tiny fraction were actually leaked. But the leakers had organised them well, providing transcripts and arranging the tapes so that Radia’s conversations with relatively well-known people were bunched together and featured prominently.