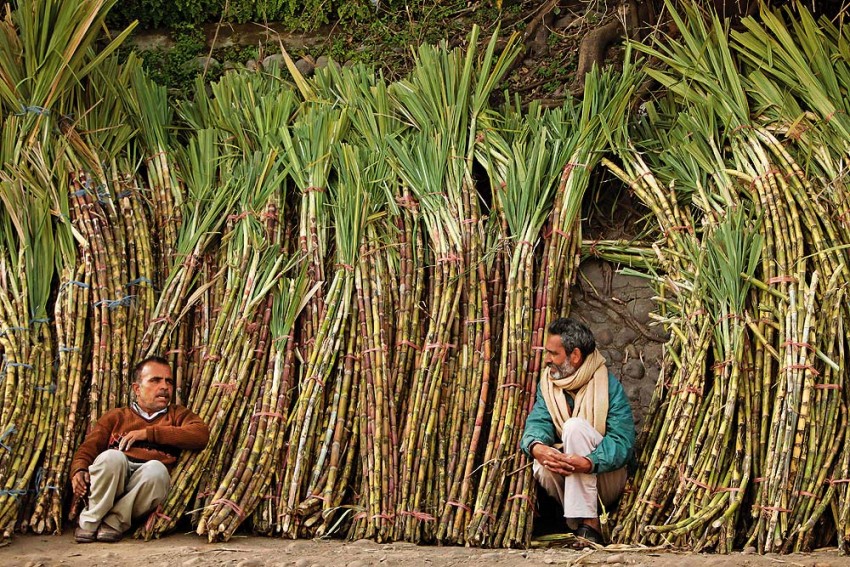 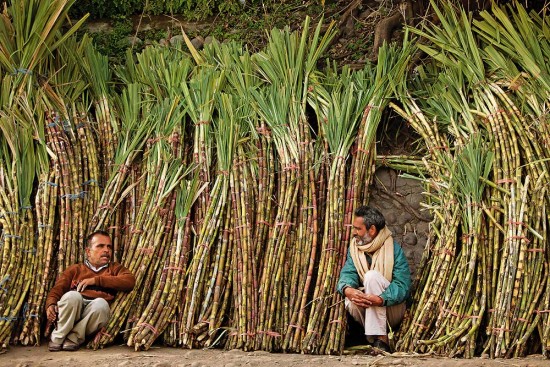 For a government that rode to power with the most support from rural areas, agriculture has quickly fallen off its radar. Many farm sector leaders who had lent support for change say that agriculture reforms barely get mention from Narendra Modi. Instead, the plans to tweak the land acquisition legislation, failure to ensure better price realisation for sugarcane and other crops and the slow pace of work to improve irrigation and marketing infrastructure has led to considerable disappointment among farmer leaders.

“During the last six months, the Modi government declared the minimum support price (MSP) of various crops and fair and remunerative price (FRP) of sugarcane but the increase is lower in comparison with the UPA government. The provision of just Rs 100 crore for providing ‘water to every field’ indicates that it is only symbolic,” says Prof Sudhir Panwar of the Kisan Jagriti Manch. “No government has been discredited so fast among the farmers as the BJP.”

During election rallies, Modi blamed the UPA’s farm policies for farmer suicides and promised to pay 50 per cent profit margin on input cost in MSP, but in reality that has worked out to just a Rs 50 increase. Additionally, the central government has directed states like Madhya Pradesh, Rajasthan and Chhattisgarh not to pay incentive bonus to farmers when procuring wheat though it had resulted in better farm productivity in the last few years. Having a minister from the rural background may work to better understanding of farm issues, but the slow pace of action—whether in areas hit by low rainfall or those flooded like J&K—has caused considerable unhappiness. “The farm sector continues to languish. In fact, agriculture has disappeared from the economic radar screen,” says Devinder Sharma, food and trade policy analyst.

The institution of a high-level committee to look into the revamp of FCI along with lack of focus on better price realisation for farmers has in fact fuelled fears that the government proposes to stop foodgrains procurement as it works out models to promote private sector participation in the handling, storage and distribution of foodgrains. That said, farmer leader Krishan Bir Chaudhary of the Bharat Krishak Samaj, who had switched over from the Congress to the BJP fold, says it is too early to be disheartened.