In Outlook this week, a diary by author Amish Tripathi. 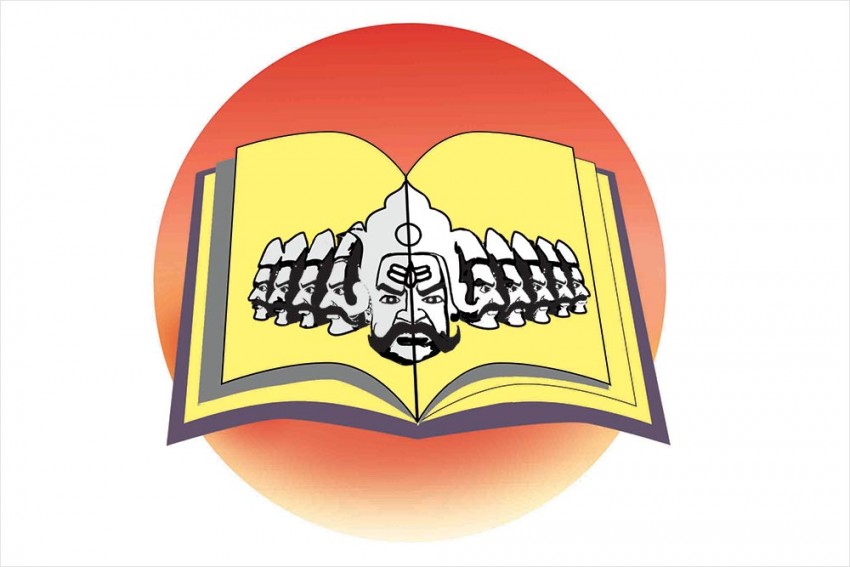 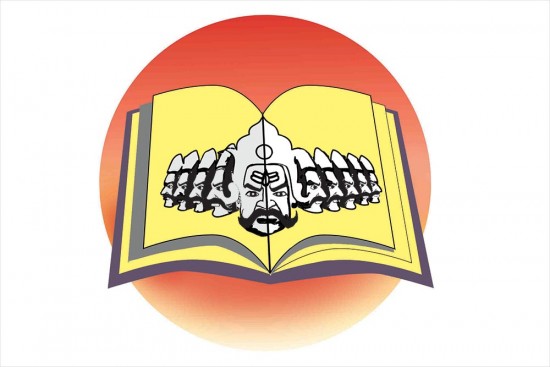 In terms of my career, I am lucky beyond measure. I get to do something that I love (read and write), and I get paid for it. But what makes me truly fortunate is the love and support of my readers, who, on average, tend to be millennials and Gen-Zs. I experienced this love in ample measure as I began the tour to promote the third book of the Ram Chandra series, Raavan—Enemy of Aryavarta, in Mumbai. The launch had been scheduled for July 1 at Crossword Bookstore, Kemps Corner. Unfortunately, Indra decided to rain down hard on my parade and large parts of the city were flooded that day. I could tell by the look on the faces of my team members that they weren’t expecting a high turnout. In fact, some of them suggested we cancel the event. But I was clear, even if there were just five readers, I would certainly go ahead. There was no question of cancelling it. To the surprise of everyone, approximately 250-300 readers turned up. There were jokes that many of them had swum to the store. I was touched, moved and inspired.

Under The English Weather

The tour began in earnest. There was an event in Pune Crossword, and then a flight to Delhi. We had many events in the Capital, one of the most memorable being the Express Adda. And, of course, more interviews than I can remember! As a part of the tour, an event had been planned at Quorum Club, Gurgaon, on the day after the cricket World Cup semis. Little did we know that it would be a rain-wash in the UK! India’s match got carried over to the next day, and the timing clashed with the book event.

I reached the location early to watch the match on the giant screen. Like all Indians, all of us at the event were heartbroken at the result. I am a huge cricket fan and was particularly upset. The event host kindly offered to get me a drink before the programme began, to cheer me up. I began by asking the audience to applaud loudly so that our team could hear it in London. It had been a bad day at the office for them, but they had performed admirably till then and made us proud.

The tour took me to Bangalore, where I was swamped by interviews and events. At one such event at Landmark, the store actually ran out of its stock of my books. After that, there was Coimbatore, Hyderabad, and Calcutta. In Coimbatore, there was an event with Sadhguru Jaggi Vasudevji. Organisations such as Algebra, Kalam, OTC, and PKF, and institutes such as Sanjeev Goenka Institute, besides stores such as WH Smith, Relay and Bargain Book Hut, organised fantastic events and signing sessions at several places. All these became a blur after some time. But in Calcutta, I had a little time before the next interview after signing sessions at Oxford, Starmark and Story. Close by, was the fabled Netaji Bhavan—the house of Subhas Chandra Bose—and I paid my respects there.

Then we went on to Chennai, where an event was organised at the Higginbothams bookstore. Of course, many interviews followed. And I returned to Mumbai. You would think this would be enough, but no—it wasn’t. A signing session was organised in Ahmedabad’s Crossword, since I happened to be in the city for a day. And again, it was a rainy day. It was just a signing session, not even a proper event. So, I expected to be done with it in five–10 minutes. But I was shocked by the crowd; some of them had come all the way from Rajkot, Surat and Vadodara. I spent nearly 90 minutes at the store and met some of India’s finest: scientists from ISRO. It was humbling to hear them say that they are fans of my books.

It was after more than a two-year hiatus that Raavan—Enemy of Aryavarta was published. This is the longest break I have had between books. And this is the darkest book I have written. I don’t think about how people will react while I am writing. But close to launch, one obviously starts thinking. And, to be honest, I was nervous. So, my team and I went all out on the promotion, with a multi-city tour in just over three weeks. It was an insane 15-hour-day, seven-days-a-week schedule.

But my readers made it all worthwhile. For, at the end of the tour, I received word from my publisher that all six of my fictions (Immortals of Meluha, Secret of the Nagas, Oath of the Vayuputras, Ram – Scion of Ikshvaku, Sita – Warrior of Mithila, Raavan – Enemy of Aryavarta) were at the top 10 of the Nielsen National Bestseller list. I’ve been told this has never happened before. Thank you, my readers.

Amish Tripathi is a bestselling author