The actor on his new film, Tanu Weds Manu 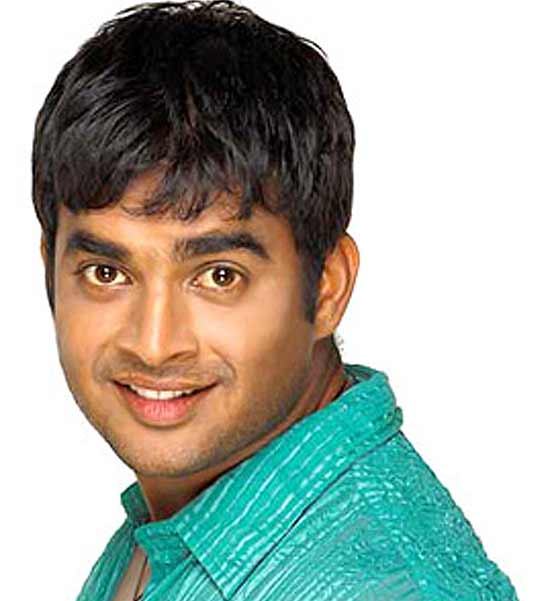 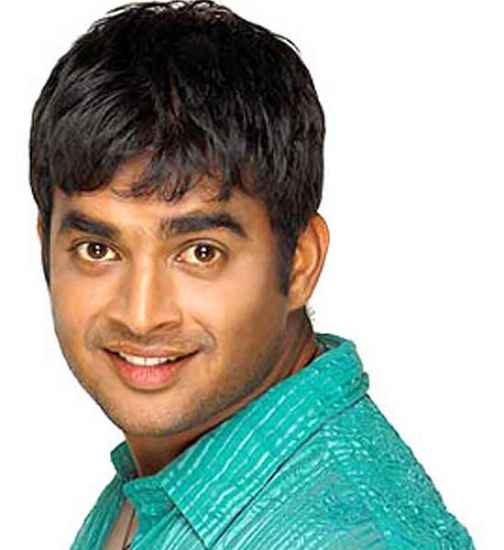 You’ve worked with Anand Rai, who is only one film old. Was it tough?

When I do a film, I try and see how in tune I am with the director. In Anand I found a passionate desire to tell a story; that made me surrender to him completely.

You’ve worked with Kangna in this film. A first again.

She suits the role of Tanu to a T because she’s a small-town girl herself.

How was she to work with?

Unnervingly professional. Gung-ho about rehearsals and ready with her inputs.

Your career seems to be going great guns....

What made you go for this script?

I thought a love story based in India and a romantic script at that would be absolutely wonderful to do.

Tell us about the role?

It was tough. I play a quiet guy—non-heroic. I had to project a quiet energy...be quiet.

What was the director’s brief?

He said, ‘Maddy I want you in all your glory...don’t play a character...don’t be someone else.’

Do you discover facets to yourself in different roles?

Absolutely! And I’ve done mostly character-driven roles so I find out things about myself that I didn’t know existed. In this film, I found that all my life I had wanted to be like Manu.

All of us wish for a dignity that commands respect. But few have it. This character Manu made me realise what I’d like to be like.

Any new thing you learnt?

I’ve realised that to make a successful film you have to be with a unit which is happy and positive from the beginning. Like this unit, like in 3 Idiots.