As PM, his silences were pregnant. In his last years too, he suffered ignominy in quietude. 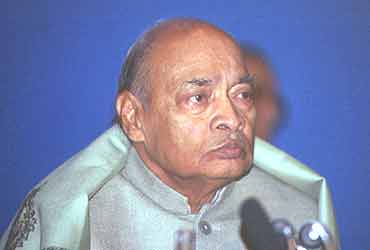 Rao's contribution to India's economic reforms was of crucial importance, but he wasn't their architect. Through the '80s, there had been a growing realisation within the government that the command economy, which minimised links with the world market, was bound to run into foreign exchange crises and was therefore ceasing to be viable. The first reforms, involving a substantial relaxation of industrial licensing, removal of price controls on steel, cement and drastic reduction of fertiliser subsidies, had taken place under the spur of the second oil price shock in '80-81.

In 1985, PM Rajiv Gandhi changed industrial licensing rules again to free about 40 per cent of industry from its constraints on growth. He also redefined the concept of monopoly to take around 1,000 of the 1,100 monopoly companies out of the ambit of the Monopolies and Restrictive Trade Practices Act, but was frustrated by resistance from the bureaucracy. In 1987, finance minister V.P. Singh announced a long-term fiscal policy that would lower and rationalise excise duties. But this too remained a statement of intent.