PwC India entities have complied and will continue to comply with applicable laws, regulations and professional standards, says the firm. 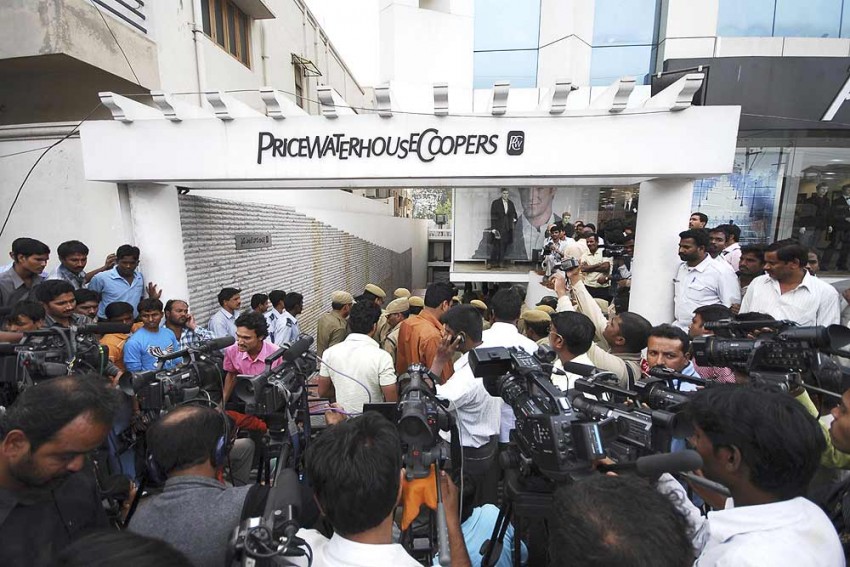 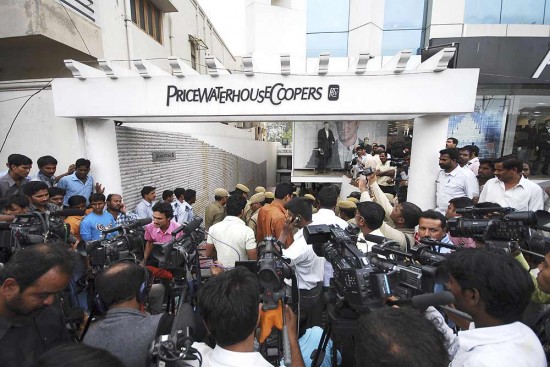 PwC figures in several muck-raking reports, including a defamation complaint by a former CFO

Shri Sarvesh Mathur, a former employee, was with us six years ago. His employment was terminated in 2012, after it was found that he retained and misused some of the comp­any’s proprietary information. This is a classic case of a disgruntled former emplo­yee trying to create issues where none exist.

PwC member firms, their partners and staff, are mandatorily required to comply with the fundamental principles of objecti­vity, independence, integrity and professional behaviour. PwC has a well-established system and procedure for conducting independence and conflict checks before accepting any engagement from a potential client. We were fully cognisant of the need for independence in services provided for the DERC assignment and, therefore, during the period upto 2012, when we were assisting DERC with tariff-related matters, and for one year thereafter (the cooling period), we did not take up any engagement that was in conflict.

To maintain consistency of service, the PwC global network mandates certain quality standards from all the member firms.  The network may voluntarily provide assistance in the form of ‘grants’ to a member firm that applies for this purpose, without any obligation to repay. The grants from PwC global network received by PwC India ent­ities neither arise from any profit-sharing arrangement nor give any right of stake to the grantor. So the question of this being passing of money or capital infusion does not arise.

The grants were accounted for based on the accrual system, in compliance with the accounting standards applicable for the per­iod to which they related. Additionally, all grants were received through authorised banking channels, duly accounted for and appropriately considered in computation of the taxable income.

PwC India entities have complied and will continue to comply with applicable laws, regulations and professional standards.

PW India has been appointed as the statutory auditor of USL under the new Management, since 2016.

What has changed since action against ‘PW India’ by the US SEC and PCAOB, and against partners and associates by the ICAI?

As all of us now know, Satyam was a management-led complex fraud. No investigation by either an Indian or a US regulator indicated any evidence of collusion in the fraud by the firm. This was the underlying rationale that supported the Settlement with US SEC and PCAOB in 2012. Since that episode, PW took all necessary actions and invested in tools, training and infrastructure to establish a more robust quality control system. Today we are proud to say that we have established a quality benchmark for audits in the country. In April 2015, the Independent Monitor appointed by US regulators confirmed to the SEC and the PCAOB that PW India has complied with all the conditions set forth in their orders and that PW India has a quality control system in place, in compliance with the PCAOB Quality Control Standards.

(The first three responses are from PwC India and the last two from PW India, which deals specifically with audit and accountancy.)

‘Not Enough Evidence To Nail CAs For Money-Laundering’