Putting Growth In Its Place

It has to be but a means to development, not an end in itself 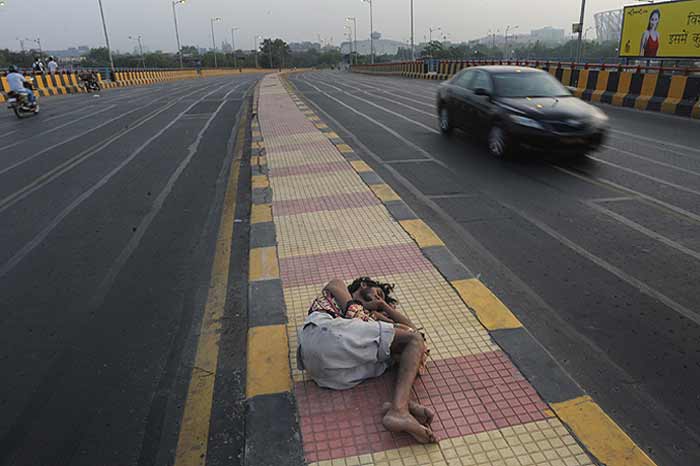 Is India doing marvellously well, or is it failing terribly? Depending on whom you speak to, you could pick up either of those answers with some frequency. One story, very popular among a minority but a large enough group—of Indians who are doing very well (and among the media that cater largely to them)—runs something like this. “After decades of mediocrity and stagnation under ‘Nehruvian socialism’, the Indian economy achieved a spectacular take-off during the last two decades. This take-off, which led to unprecedented improvements in income per head, was driven largely by market initiatives. It involves a significant increase in inequality, but this is a common phenomenon in periods of rapid growth. With enough time, the benefits of fast economic growth will surely reach even the poorest people, and we are firmly on the way to that.” Despite the conceptual confusion involved in bestowing the term ‘socialism’ to a collectivity of grossly statist policies of ‘Licence raj’ and neglect of the state’s responsibilities for school education and healthcare, the story just told has much plausibility, within its confined domain.

But looking at contemporary India from another angle, one could equally tell the following—more critical and more censorious—story: “The progress of living standards for common people, as opposed to a favoured minority, has been dreadfully slow—so slow that India’s social indicators are still abysmal.” For instance, according to World Bank data, only five countries outside Africa (Afghanistan, Bhutan, Pakistan, Papua New Guinea and Yemen) have a lower “youth female literacy rate” than India (World Development Indicators 2011, online). To take some other examples, only four countries (Afghanistan, Cambodia, Haiti, Myanmar and Pakistan) do worse than India in child mortality rate; only three have lower levels of “access to improved sanitation” (Bolivia, Cambodia and Haiti); and none (anywhere—not even in Africa) have a higher proportion of underweight children. Almost any composite index of these and related indicators of health, education and nutrition would place India very close to the bottom in a ranking of all countries outside Africa.