The quest for megawatts encroaches upon wetlands and livelihoods 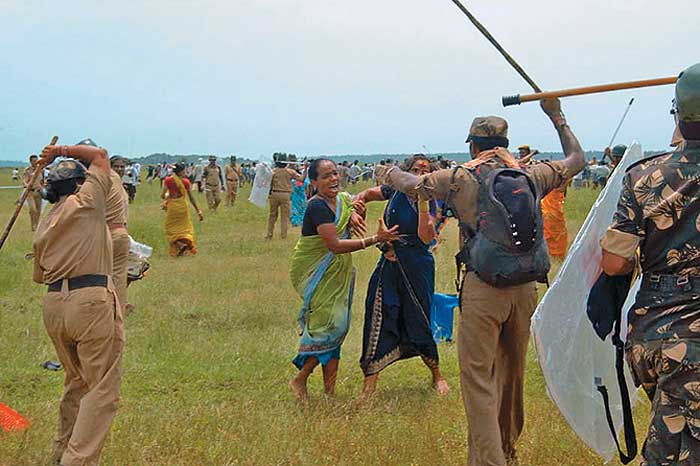 The controversial environmental clearance   of the Nagarjuna Construction Company’s (NCC) thermal power plant in Sompeta, in the Srikakulam district of coastal Andhra Pradesh, was struck down by the National Environment Appellate Authority (NEAA) on July 14. But this came too late for two protesters—G. Krishnamurthy and Bandi Joga Rao—who were shot dead by the police the same day at a demonstration against the plant. What is alarming is that the Sompeta confrontation isn’t an isolated one. Across northeastern Andhra Pradesh, thousands of acres of fertile, irrigated land and...