A work of cinematic art and one of the most celebrated films in history. 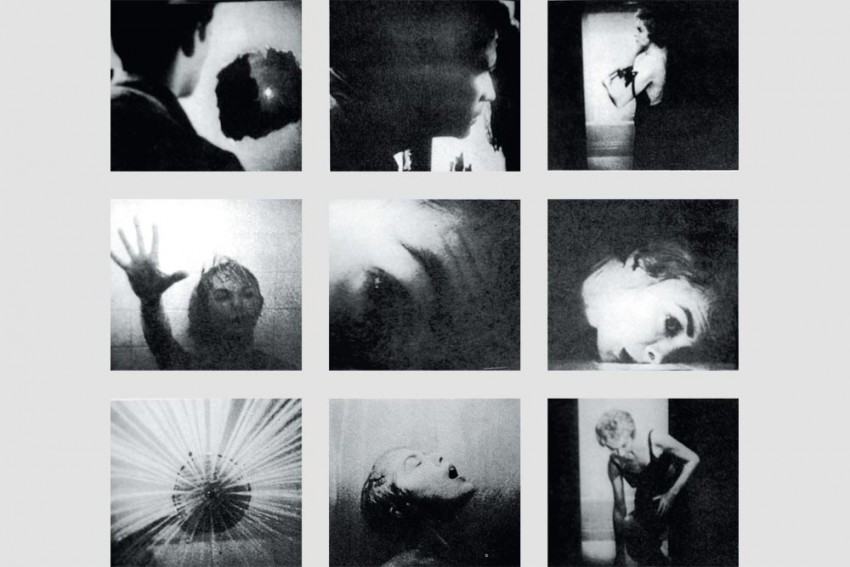 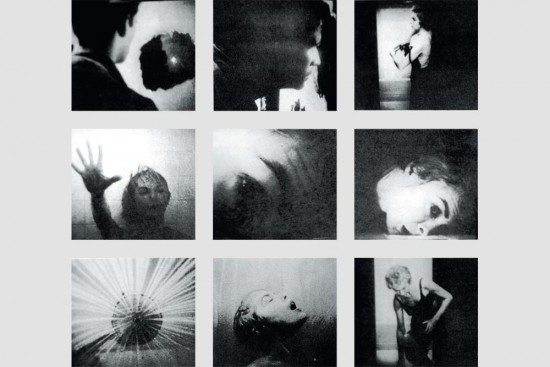 Widely considered to be Hitchcock’s best films, Psycho, for all its blood-soaked scenes, is now considered a work of cinematic art and one of the most celebrated films in history. Hitchcock was the acknowledged master of suspense but in this film, he created a new genre of psychological thriller. Janet Leigh plays Marion Crane, who has robbed her employer of a large sum of money and stops at a secluded motel owned by a crazed taxidermist, Norman Bates, and his demented mother, who lives in the adjoining house. Psycho revolves around the best-known scene in a horror film: Crane being slashed to death in the shower, but the black-and-white treatment adds to the sinister air as the audience discovers that the cross-dressing Bates is a homicidal maniac and has taken on the persona of his mother, long deceased. The final scenes are classic Hitchcock, a macabre twist in the tale as the mystery of the haunted house is revealed. Even today, over half a century later, Psycho defines Hitchcock as a filmmaker.