Menstruation taboos define woman only by her biology. We need to get rid of them. 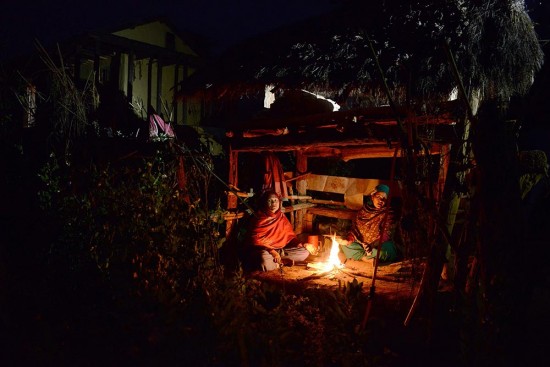 Paradoxes often hold the key with which to unlock the real nature of things. One recent incident, much in the headlines, would suffice to illustrate this: the protests over the outlawing of the age (and hence menstruation) taboo in Sabarimala. One of the most strikingly odd things in those pictures was the number of orthodox women who protested in favour of the taboo. It seems anomalous or even incoherent, at least on the surface, because they are the subject-victims of the taboo. And grumbling about being excluded ­during the ‘curse’ is one of the staples of female bon­ding across castes and classes. This is more so in societies like India where this most normal higher-­mammalian occurrence is treated as a polluted, ­untouchable, shameful state. Why would women want to hug their chains?

The answer perhaps lies in human history. A good place to start is the differing view of women’s bodies between matriarchy and patriarchy, and the scarred zone of many battles in between. Both attitudes exist uneasily with the mobility and voc­ational freedom given to women in today’s globalising, multicultural society. The crux of the conflict ­between the two is this question: Is menstruation a sacred state (matriarchy) or a shameful one (patriarchy)? Women are avoided in both states, but for different reasons. And the question of entry to temples occupies a curious position in these two approaches.