Prod For The Lone Wolves 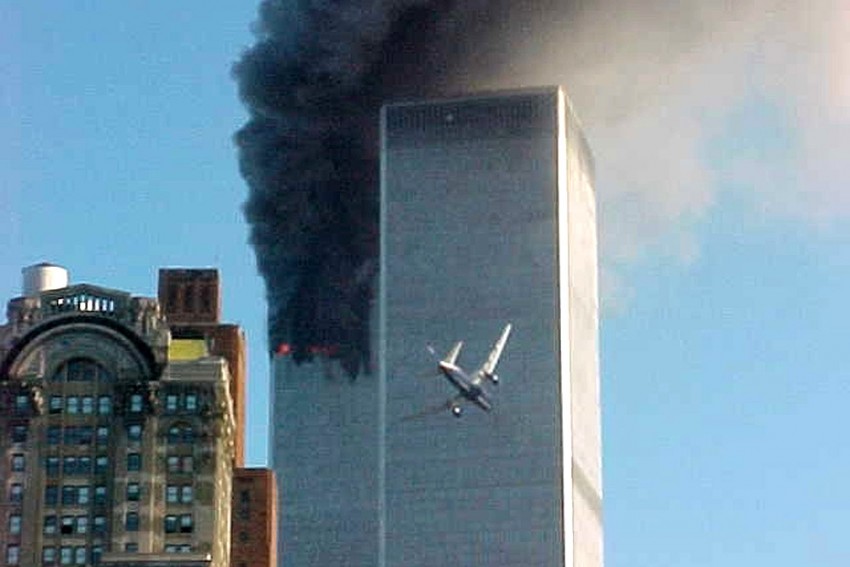 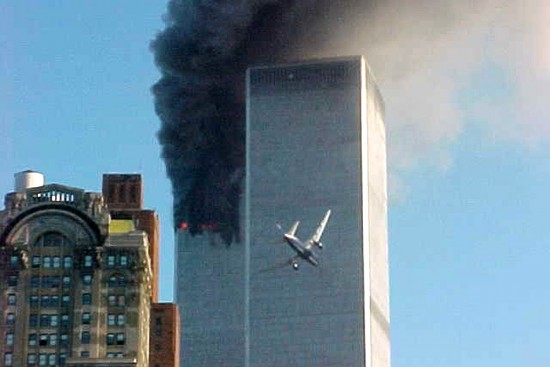 On Friday, January 27, President Donald Trump issued an executive order that banned the entry into the US of Muslims from seven countries: Iraq, Syria, Iran, Sudan, Libya, Somalia and Yemen. The order also banned the entry of Syrian refugees, the establishment of “safe zones” for them in their country itself, and instructed American agencies to collect information on foreign-­born persons in the US who have been radicalised after entry into the US and have carried out terrorist acts. The order added that, in future, refugees who face rel­igious persecution will be allowed entry into the US on a priority basis—provided they are minorities in their countries. There are suggestions from Trump officials that more countries could be added to the list.

The inclusion of the seven countries has caused consternation among observers: no national from these countries has caused the death of any US national in a terror act. Again, all terror acts in the US since 9/11 have either been the handiwork of US residents or of nationals from countries that have been curiously exc­luded from Trump's list: the 9/11 hijackers, for INS­tance, were Saudis, Emiratis, Lebanese and Egyptian.

If Gulf nations have hailed Trump's poll victory, it is largely due to his animosity for Iran. The Muslim bias of the West may deepen.

Nor does the list include countries that provide the largest number of recruits to the Islamic State: Tunisia, Saudi Arabia, Russia and Morocco. The ban on Iraqis also includes its Kurds, whose aspirations for statehood the US has backed over the last few decades.

In fact, most lethal attacks carried out in the US and Europe in recent times have been those by “lone-wolf” homegrown perpetrators with no direct links with any jehadi group, but who were inspired to violence thro­ugh social media. The FBI is said to be monitoring about a thousand “potential homegrown violent extr­emists”. Also, in the last 15 years, more Americans have been killed by homegrown right-wing extremists than by Muslim terrorists.

The Trump initiative is not unexpected: throughout the election campaign, he had railed against Muslims. He had, in 2015, proposed a ban on the entry of Musl­ims into the US (after the San Bernardino killings). Trump later called for restrictions on immigration from countries with Muslim-majority populations. He had also expressed anguish over the sufferings of Christian minorities in West Asia, a concern that is now reflected in the executive order. Recently, in his inaugural address, Trump referred to uniting “the civilised world against radical Islamic terrorism”, raising concerns that he could direct his venom against the faith and its adherents; not just the jehadis.

Trump’s electoral success has been welcomed by the countries of the Gulf Cooperation Council (GCC), largely due his overt animosity for Iran. The appointment of the hardliner general (retd) James Mattis as defence secretary and the inclusion of Iran in the ban list have affirmed the view that the US will now back them against what they see as Iran’s hegemonic and intrusive designs in the region.

Hence, in his telephonic conversation with Trump on January 30, Saudi monarch, King Salman bin Abdul­aziz, made no mention of the ban on Muslims, but backed the Trump plan for “safe zones” in Syria and agreed that Iran’s implementation of the nuclear agreement should be closely monitored. This GCC complacency may be misplaced since some of Trump’s actions will agitate local populations and governments in West Asia. These include a planned shift of the US embassy to Jerusalem, the possible court action agai­nst Saudi Arabia by families of 9/11 victims, blanket ban on the entry of Syrian refugees, and an obvious bias in favour of Christian communities in the region.

Trump’s actions are likely to increase the allure of jehadi outfits who have long insisted on the West-Islam divide and the inherent hostility of the West tow­ards Islam and Muslims. It will also increase the motivation of troubled misfits in western societies to carry out “lone-wolf” attacks on their unsuspecting neighbours. In the US and other western countries, it will give a fresh resonance to the “clash of civilisations” thesis that could over time shape mindsets and deepen prejudices against Muslims in general.

The Trump action directed at Muslims as a community is obviously pandering to the bigotry of certain sections of the US electorate that backed him in the recent polls, the sections that have not been part of the success narratives that globalisation has spawned all too selectively in the US and most other countries.

Trump has tapped into what essayist Pankaj Mishra recently referred to as the “fury and frustration” of the excluded, and focused it on Islamophobia, the 21st-­century repeat of the anti-Semitism that accompa­nied Europe’s march into modernisation in the 18th and 19th centuries—and culminated in the holocaust.