Just the right thriller, one that grips you by the collar, takes and keeps you to the edge of the seat till the end 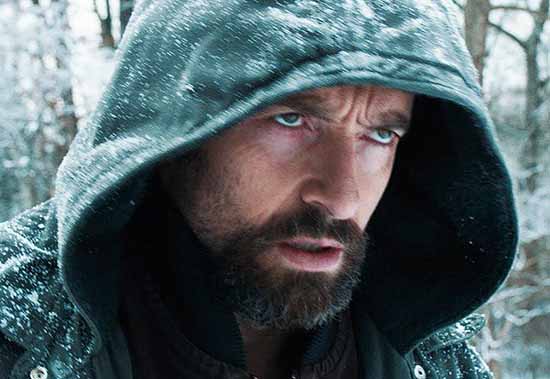 Prisoners is just the right thriller. One that grips you by the collar, takes you to the edge of the seat and keeps you guessing all the way through. Villeneuve crafts a riveting, tight wire of a film. Two young girls go missing from a Thanksgiving party in Pennsylvania. Where are they? Who kidnapped them? Is it someone in the unidentified caravan in the neighbourhood? Many a scary moment leaps out as you go unravelling the mystery of their disappearance. The already complicated situation keeps getting more and more complex. Much of the force lies with the two powerhouse performers: Gyllenhaal as the slouching, ostensibly unflustered Detective Loki, and Jackman as one of the fathers who starts an investigation of his own. How it makes him lose his mind and brings out the barbarism in him forms the most involving yet hard-hitting aspect of the film. It also brings out the best in him as an actor. Biblical allusions abound. There is also a lot of discomforting blood and gore. The creepy finale may not be as shockingly moving, satisfying and ambitious as Villeneuve’s earlier venture, the celebrated Incendies, but Prisoners leaves a big impact nonetheless.