In the list (submitted to the Supreme Court) of those who have stashed away black money in Swiss secret accounts, one name was deliberately kept out 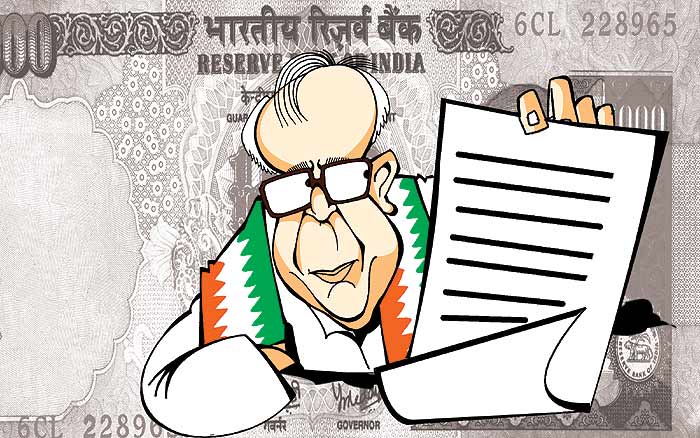 In the list (submitted to the Supreme Court) of those who have stashed away black money in Swiss secret accounts, one name was deliberately kept out. The details have been placed in a sealed envelope and given to a South Delhi-based vet (pet name Dr Animus, real name withheld). As finance minister, I personally supervised this transfer of documents. Now a word about the good doctor. He is a Bengali and has a special recipe for hilsa which he has shared with me.  I instinctly knew that any man who takes his maach seriously can be trusted.  Dr Animus also has a penchant for eating peanuts in his free time and quoting John Dryden. Why, he once even told a patient, “God never made his work for man to mend.” That stumped the Alsatian who was left with no choice but to wag its tail despite suffering from an uncommon cold. Anyway, Dr Animus was given the packet for safe-keeping because the account holder in question goes by the name Black Dog and is an Italian Cane Corso mastiff who wanders the bylanes of Lutyens’ Delhi pretending to be one of those overgrown strays! However, intelligence has it that the animal is not so poor and has seven accounts in Switzerland and an equal number in the Cayman Islands.

Not many people are privy to this information. In fact, other than me and Dr Animus—who has promised not to open the envelope till 2020—Black Dog’s identity is known to two raw operatives (code names Sleuth and  Sloth) who have been keeping track of the pooch’s movements and transactions. But what is the source of Black Dog’s funds (at last count $500 billion or almost half our GDP)? The mastiff, it seems, is a front for a cartel of businessmen who specialise in counterfeit currency and collecting Santa-Banta jokes. And guess how  Black Dog came into the picture? Well, all the mastiff does is to put its paw mark on cheque leaves as and when required. It’s reliably learnt that the ‘pawing’ is carried out after sundown in a deserted car park (codenamed barking lot) near Delhi’s Lodhi Gardens. All that Black Dog gets in return for his effort is a smoked bone and a pat on its back.