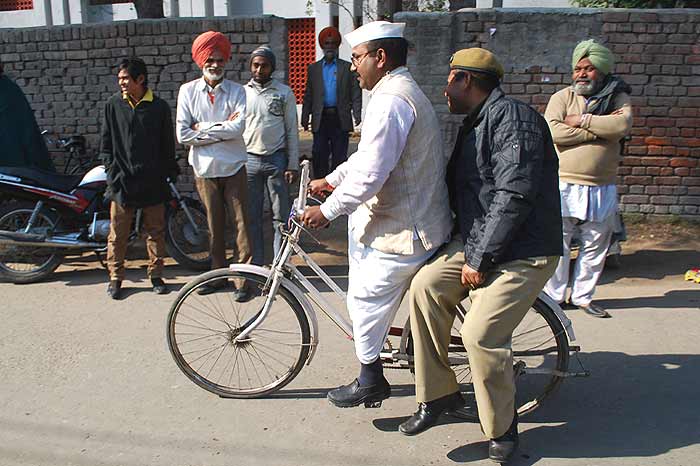 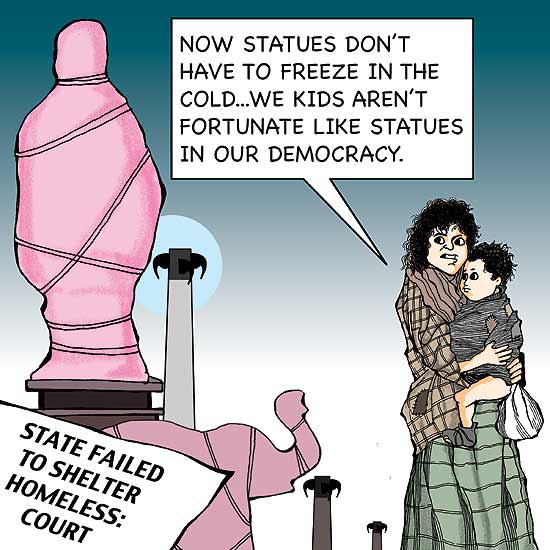 15, 000 The cost, in rupees, of covering one of Mayawati’s larger-than-life statues, as per EC diktat. The elephant busts (the BSP symbol) come cheaper at Rs 1,500. Cost of ‘veiling’ all the disputed statues—an estimated Rs 1 crore.

"Kushwaha is a means to reach Mayawati’s jugular. He’ll provide us vital clues on how to nail her."

—Vinay Katiyar, BJP vice-president,
The BJP leader explains that his plan that backfired
—taking the tainted BSP minister in—
was actually a set-a-thief-to-catch-a-thief tactic