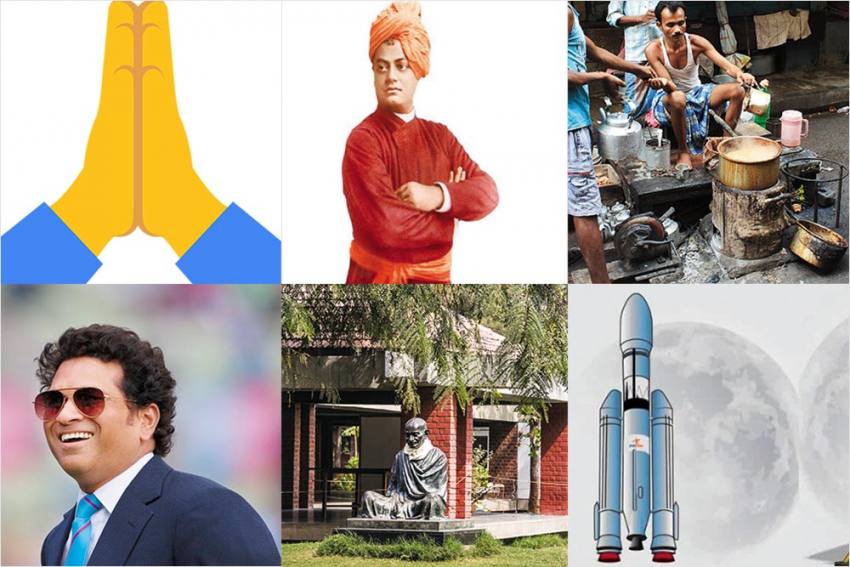 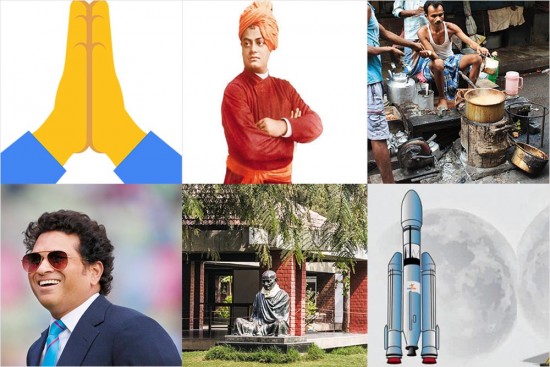 He is the most powerful man, presiding over the last remaining superpower in the world, but language isn’t his strong point. Donald Trump’s presidency is peppered with words as pickled as “Covfefe”— still a mystery what he was trying to say—or, “unpresidented” (while describing an unprecedented act by China), which The Guardian named the word of the year. Throw into this mix some alien words like Namaste. Just three syllables, easy-peasy, right? No. For someone like Trump—though he hasn’t been officially diagnosed with disorders such as dysarthria (difficulty in pronouncing certain sounds or words) or paraphasia (speech disturbance resulting from brain damage)—the humble Indian greetings becomes Namuste, or nuhm-ooh-stey! It is not expected much of a visiting westerner to spout every Indian word/noun correctly, but it becomes an exception when he gets all wrong. And twisted. Trump was in “Ababaad” where he greeted the people of “Gujaat” with a “Namuste” and spoke highly of a “Chee-wala” (Chai? Tea?), a certain “Swami Vive-ka-munand”, a “Sholjay”, a “Sue-chin Tendulkar”, an “Ashraam”, a “Chandrajyan”… The Mispronounce Bug was contagious, rubbing off on PM Modi who called the President “Doland” Trump in his thank you speech. The rub-off has been quite regular for the White House too. It misspelled former British PM Theresa May’s name thrice—and to make things worse, ‘Teresa May’ is a porn star. But those seething over the Butchering of the Lexicon, relax. Bade Bade deshon mein aaisi choti choti baatein hoti rehti hain. For the record, Trump did refer to DDLJ, like he did the last time he was in India. He got the Taj Mahal right. He owns one.