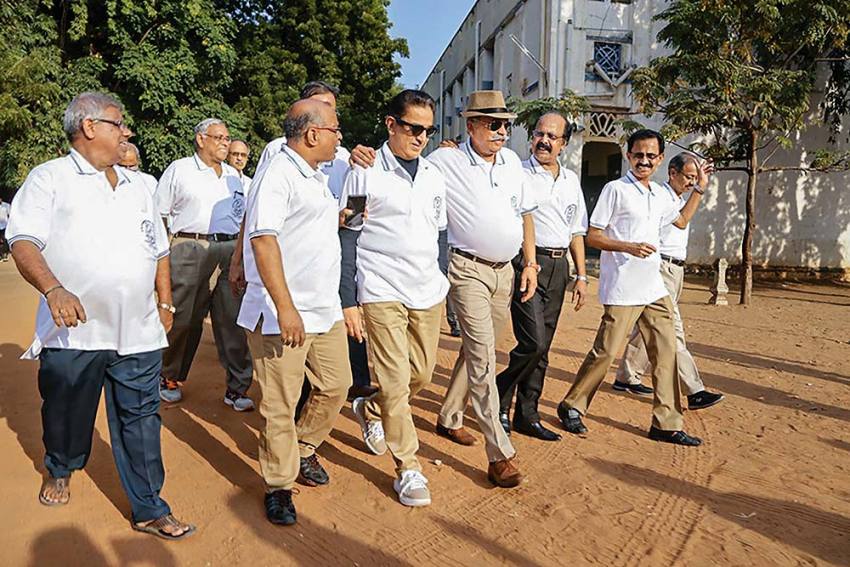 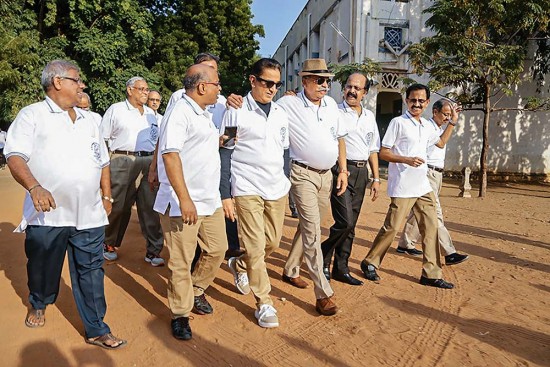 February 2 is Groundhog Day in the US. In the course of our recorded history, a lot of things happened on this day. In 1990, South Africa lifted the ban on the anti-apartheid African National Congress. In 1937, White House reported a leaking roof and the US Congress debated whether or not to spend $400 to fix it. Idi Amin declared himself president of Uganda on this day in 1971; a shoe was thrown at Chinese premier Wen Jiabao at Cambridge in 2009; and French parliament approved gay marriage in 2013. In India, it marks the beginning of Macaulayism—the English Education Act was presented in 1835. Writer Khushwant Singh was born on this day, as did Pragya Singh Thakur. But, trust us, 02/02/2020 is a rare palindrome, reappearing after 900 years (11/11/1111). Whether you write month/day/year or day/month/year, it remains unchanged. 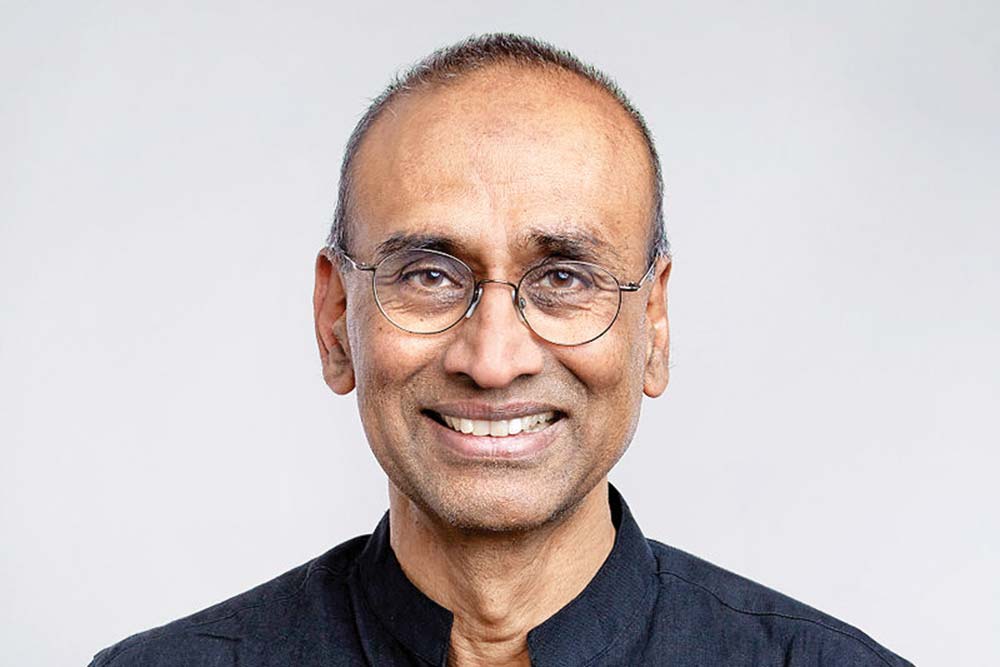 “Nobel prizes are a byproduct of good science. They are not the goal of good science. If India gets a Nobel Prize in science in the next few years, it doesn’t mean, suddenly Indian science is great. It just means, one person happens to really beat the odds and do very well like Sir C V Raman did, who got the Nobel.”

Vermin By The Sea