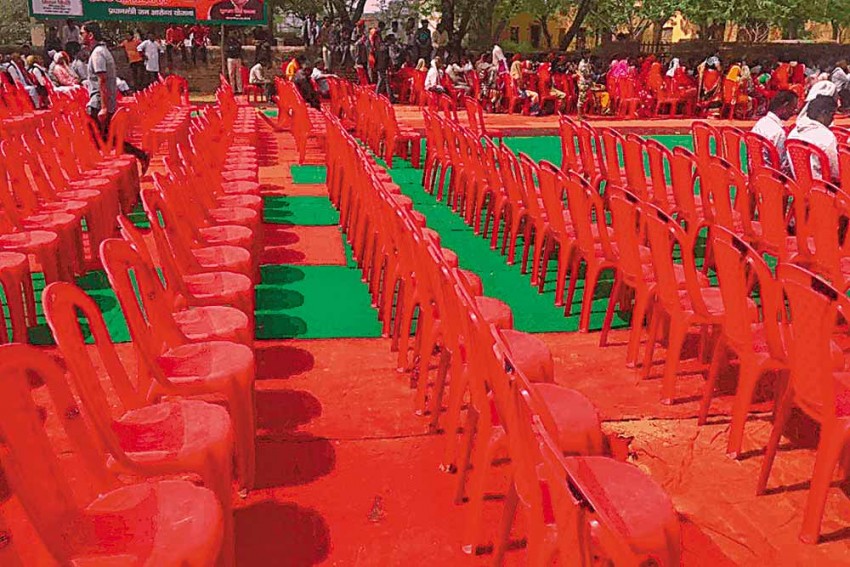 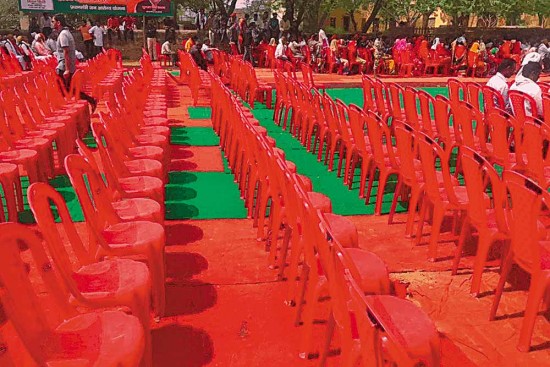 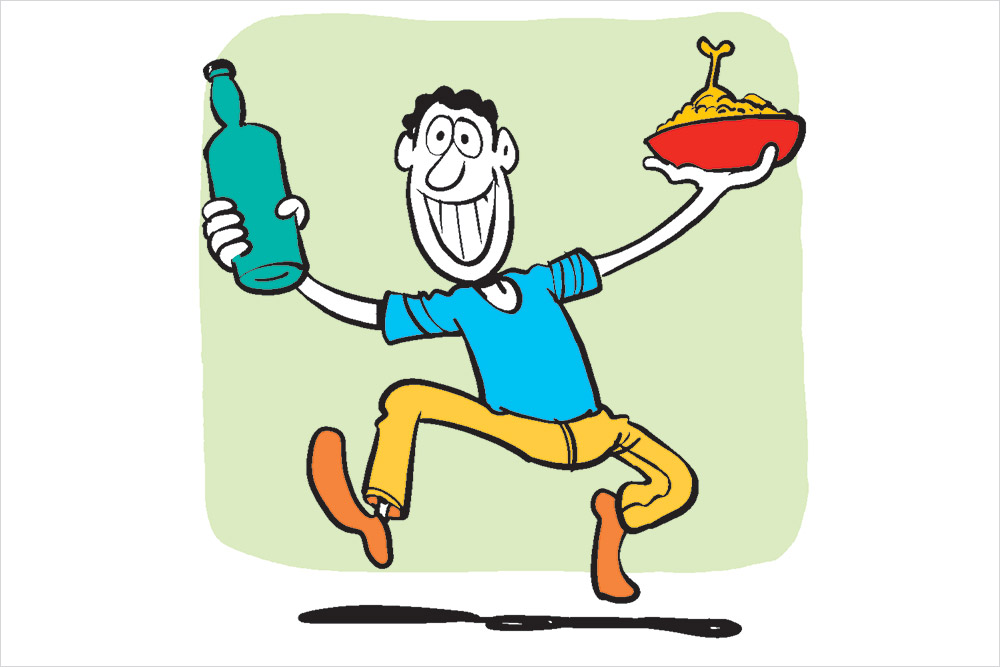 It's not all dreary stuff like poll expenditure papers that the EC has to look at. It also had to clear the March 20 auction of over 5,000 liquor vends in Punjab. The notice was issued earlier, but Capt Amarinder Singh coul­dn't have quite spiked his revenue kitty with this goodly money from booze—upwards of Rs 4,000 crore is expected to be netted—without the EC's say-so in the middle of the poll process. Acti­vists were grumbling about another spike: in the number of desi and IMFL outlets.

If it was booze in Punjab, it's biriyani down south. To calculate poll expenses, the EC notified the rates for 208 items, reports TNIE. The list covers—besides vehicles, flags, chairs, flex boards, LED displays and wedding hall renting et al—also mutton and chicken biriyani. That'll be Rs 200 and Rs 180 per plate, mister. Decent enough, but you can alm­ost hear old-timers lamenting: "In MGR's time, it cost only..."

The BJP's cow may be chewing the grass on its edges, but Mamata Banerjee is still queen of a vast savannah—the name 'Trinamool', after all, means 'grassroots'. Perhaps to get her party's image away from the more elite vibes of the Congress (the parent party it split from), Didi has opted to drop the 'Congress' bit from the TMC's logo. It still lingers in the formal name, but the logo gets closer to her plebeian chic. 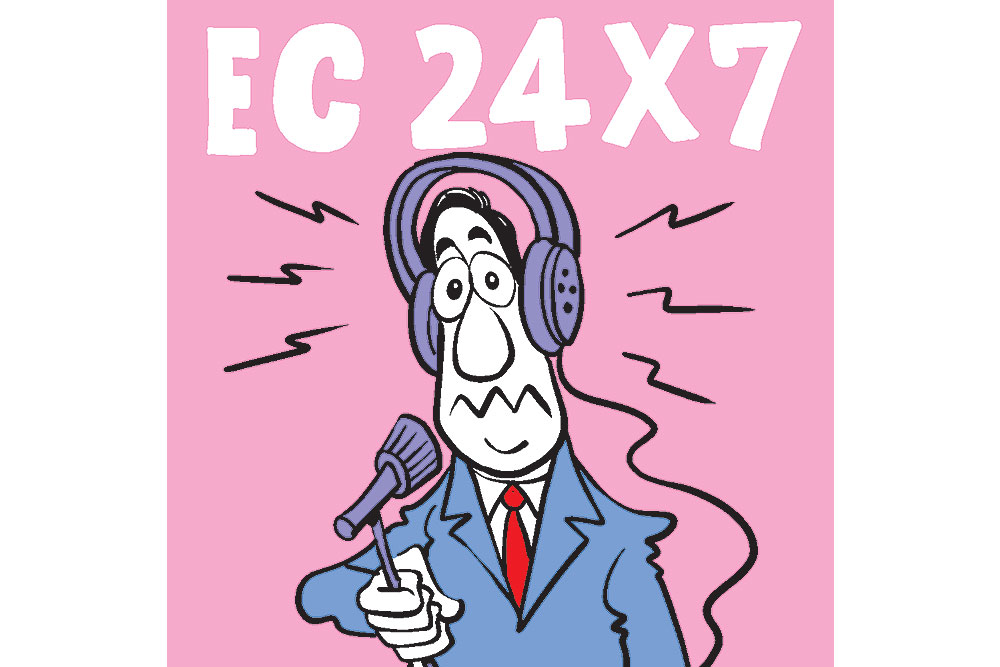 "Please get my mobile recharged." "Can you please renew my cable connection?" "Will the Election Commission please..." These are some of the oddball requests received by the EC's 24x7 control room number in Odisha, meant for reporting violations of the model code of conduct. About 60 per cent of the complaints were fake, reports TOI.

1996 saw the maximum number of candidates contest in a general election 480 Nalgonda, 456 Belgaum. After the peak of 1996, when Nalgonda (then in undivided Andhra Pradesh) and Belgaum in Karnataka bagged gold and silver, the EC upped the deposit fee from Rs 500 to Rs 10,000! That cured it. 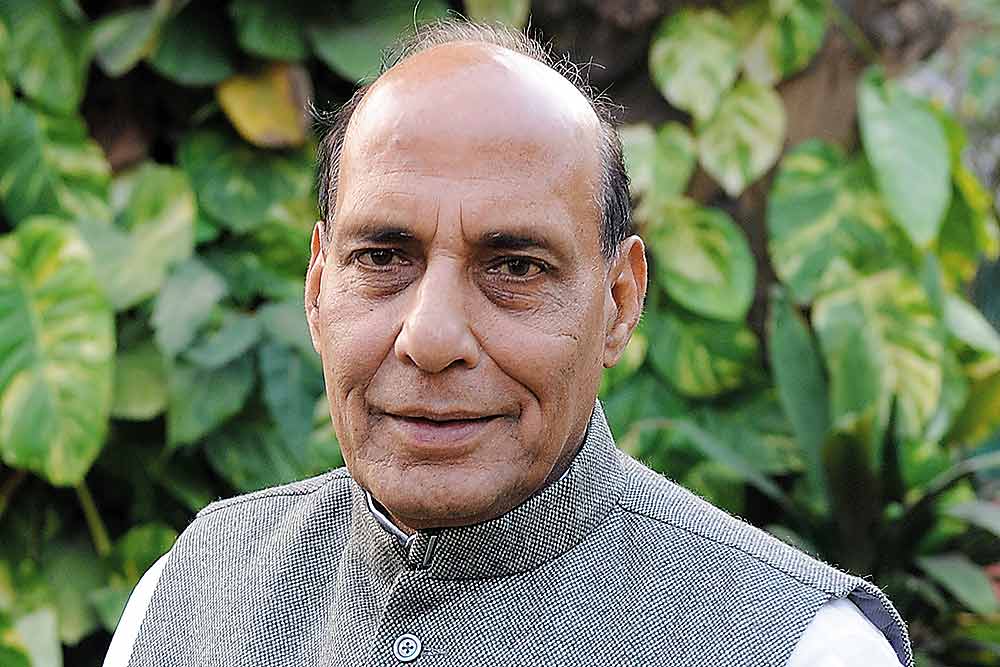 Nitin Gadkari, Union Minister & BJP leader on speculation that he could be PM in case of a fractured mandate. 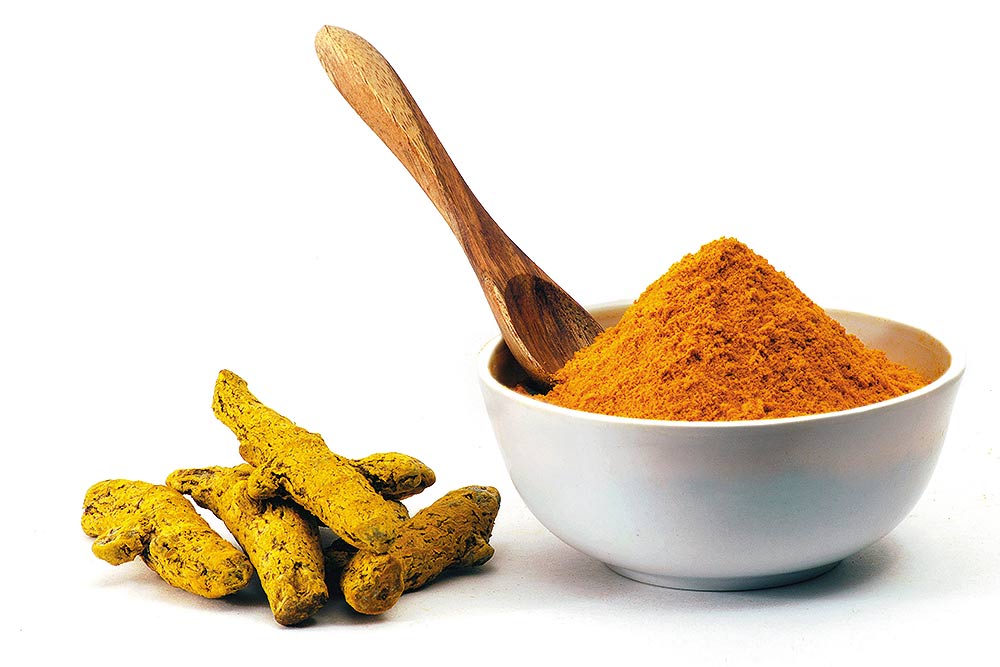 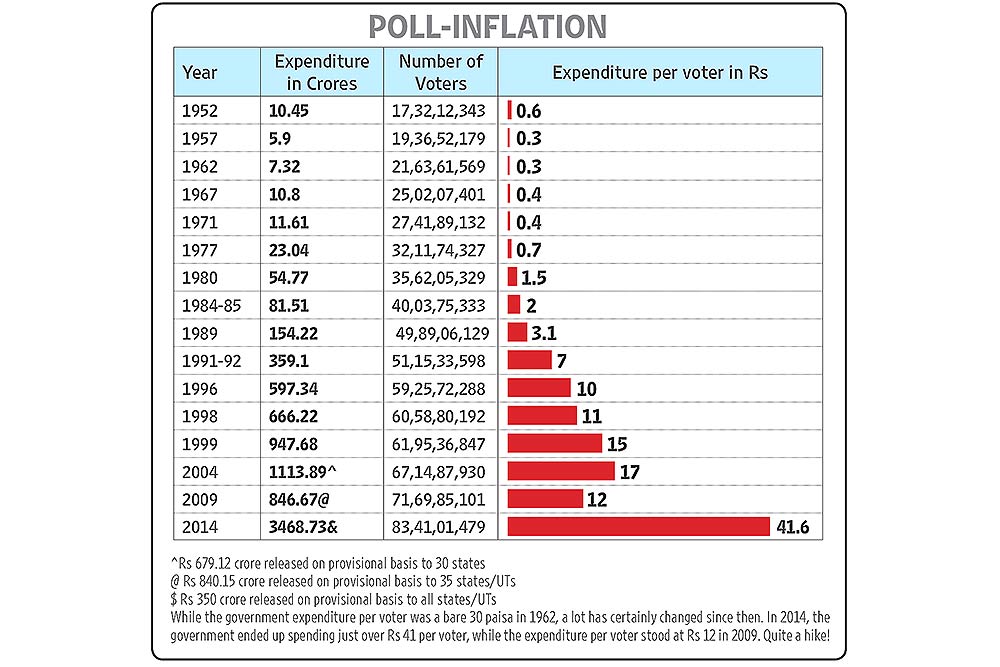 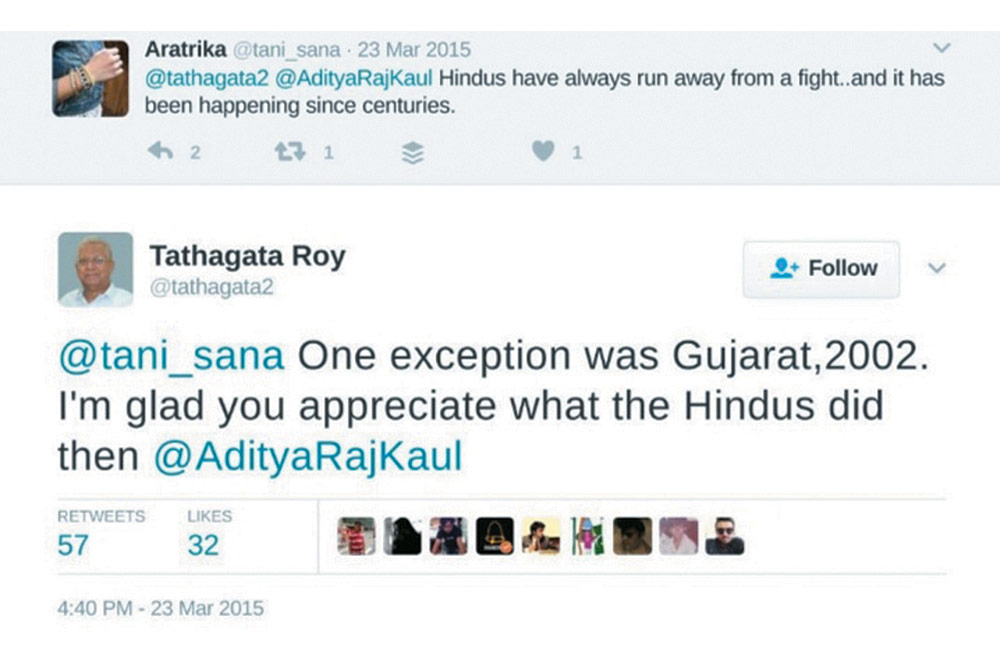 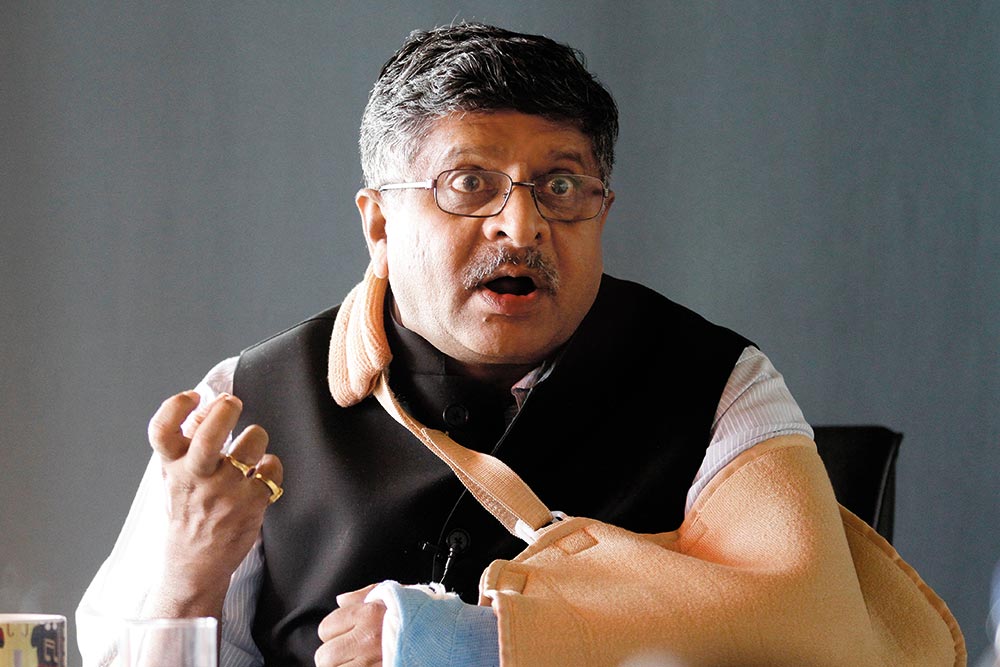 Supporters of BJP MP R.K. Sinha did a Simon on Union minister Ravi Shankar Prasad, shouting ‘Ravi Shankar Prasad Go Back’ at Patna airport. Their supporters clashed outside the airport after Prasad scored the Patna Sahib ticket that Sinha was vying for.  The latter also runs a prominent security agency.