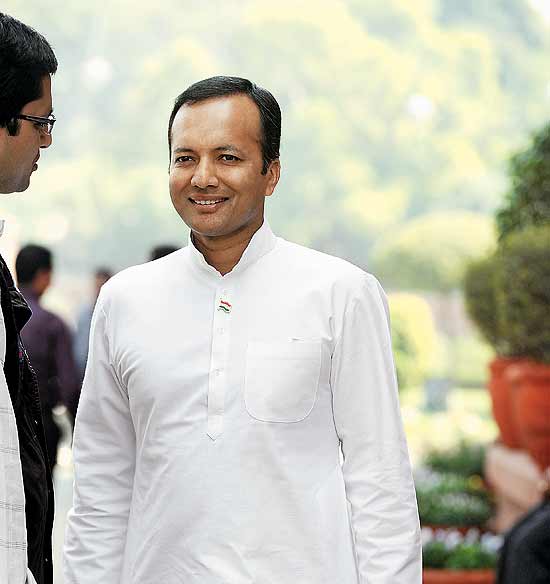 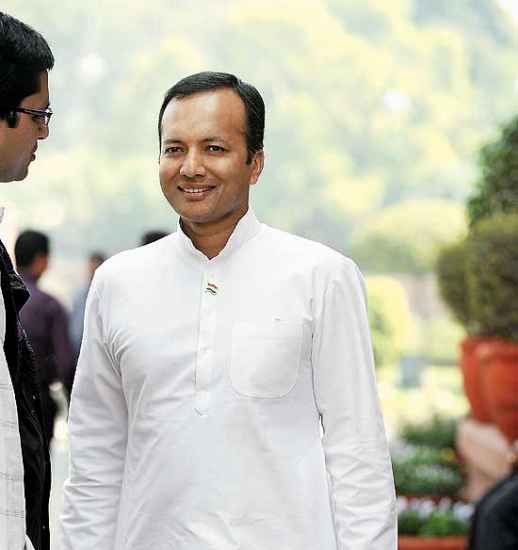 Congress MP Naveen Jindal seems to believe that women in this country get pregnant to get themselves doles. Among his many suggestions to “strengthen” the food security bill, here’s what he said to the parliamentary standing committee on food, consumer affairs and public distribution: “The maternity benefit of Rs 1,000 per month for a period of six months should be started only after three months into pregnancy...before that the foetus is unstable...also it could lead to pressure on women to get pregnant for free food and abort later. The benefit should be given till the birth of the second child—this will help in ensuring population stabilisation.”

The businessman-MP from Haryana, whose name came up in the coal block allocation scam (they run a business empire in Chhattisgarh), is someone who aspires to “population stability” in a throwback to the Sanjay Gandhi era,  when the two-child norm was the order and enforced with brute force.

Jindal obviously does not know of the correlation between greater food security for women and lower fertility rates. Many studies across the world and in some Indian states have shown how, when the quality of life generally improves, fertility declines. Incidentally, the cornerstone of the proposed bill is the emphasis it places on women and children’s health as a means to improve the overall quality of life of families and households. But the industrialist seems to have problems with that.

Former deputy director of the National Institute of Nutrition Veena Shatrughna says, “I am surprised that Mr Jindal wants such micro-level accountability on the money spent on pregnant women and is silent on subsidies offered to businessmen like him and the corporate class he represents.”

Jindal’s comments, however, have not been incorporated in the bill.