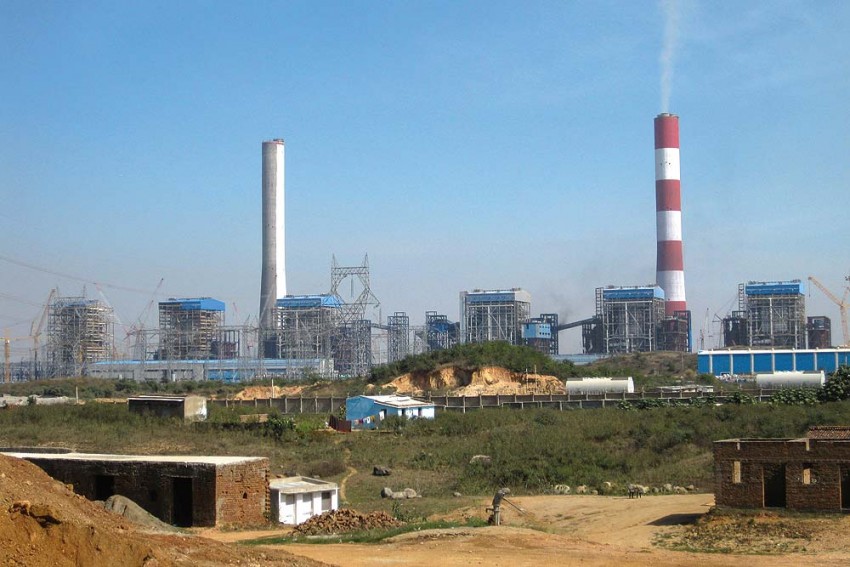 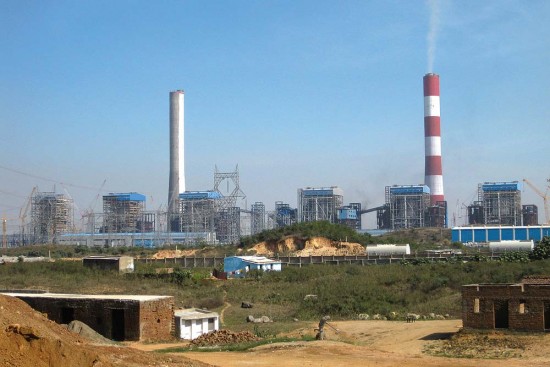 The ever-smiling former BJP treasurer has landed one of the weightiest cabinet portfolios. Given Modi’s pre-election vow about making electrification a fundamental right, the general complaints by industry on the lag in energy supply, and the Supreme Court cancelling the license of 204 coal blocks, there is always going to be a heavy burden of expectations. Perhaps that’s why Goyal was “warned” by the PMO after he was spotted having dinner with an industrialist at a five-star hotel. So far the pace may seem slow but the consensus among energy experts and power companies is that having a hands-on minister who makes an effort to understand issues and “spares no one, not even himself”, has its share of advantages. But the consensus on Goyal is that while not out of his depth, this whiz with numbers has serious political issues to face. “He is bright, hardworking, quick in decision-making but under tremendous political pressure. He will not be able to handle it (the varied issues), mostly because of the situations,” warns S.L. Rao, first chairman of the Central Electricity Regulatory Commission. The key cha­l­lenge is to keep coal production going even as the process of auctioning cancelled coal mines gets under way. The rules have been framed for the first lot of auctions slated for February. Meanwhile, his job is to ens­ure that cash-strapped and debt-laden power projects move towards completion once fuel supply issues are sorted out. This is no easy task, so far the minister has failed to get even state-run Coal India to imp­rove productivity to bridge the shortfall. Not having adequate strength in the RS has not helped the regime take forward a major legislative cha­nge on denationalisation of coal mining. Several other legislative changes are being proposed, including tweaking the Electricity Act to allow consumers freedom to choose among distribution discoms. On the renewable energy front, the government’s plans to make India replicate the US shale oil and gas success with solar energy is ambitious to say the least.

“Confident that with our initiatives in both conventional and RE, the goal of 24x7 power is eminently achievable.”