The Tendulkar phenomenon has transcended cricket. A tribute to a true-blue hero. 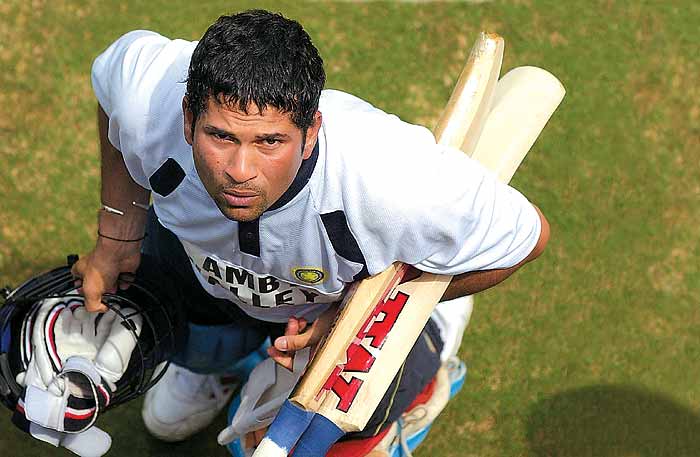 Like most Indians, I got fixated on cricket when barely nine or ten. If memory serves me right, what triggered this manic obsession was two ‘trick’ questions posed by my father in the mid-1960s: “Which batsman scored a triple Test hundred and never played again, and name the player who would have had a Test average of 100 had he scored just 4 runs in his last innings?”

The second poser was easier to unravel than the first. I had a Playfair Cricket Annual as my regular bedside companion in which the name of Sir Donald Bradman jumped off several pages for several reasons, but most notably for his incredible batting average. Heck, 99.94! It boggled my mind for days on end after that; indeed, it still does.