There is a very clear, artificial association of choice of food with piety. If it is an issue of strict adherence to ahimsa, then one man’s food cannot be as unsanatanic as another’s murder. 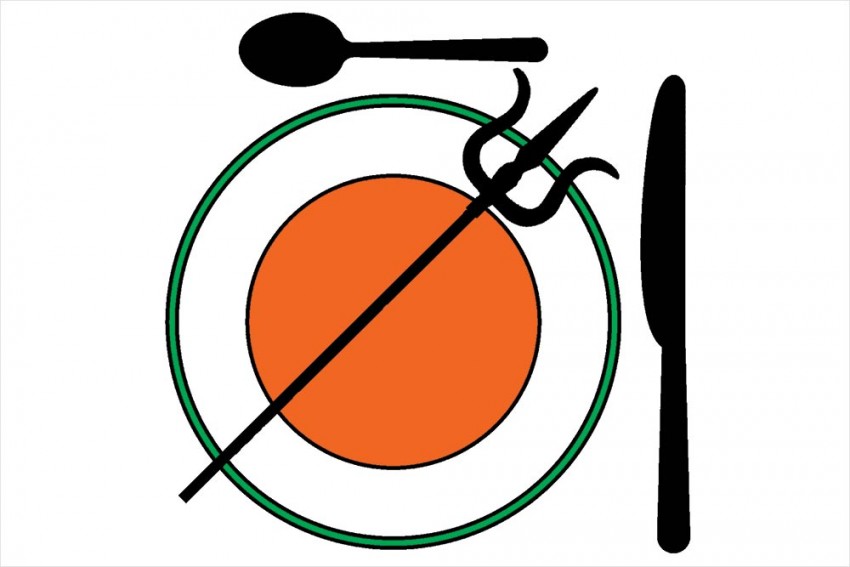 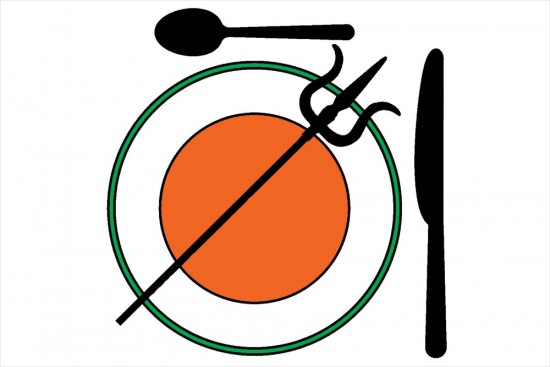 Vegetarians have a problem. They think they are better than the rest of us because they don’t eat the flesh of the dead. The situation turns seriously sanatanic when the vegetarian is a teetotaller too. Suddenly, there is an aura of ritual purity. I don’t mean just the dwijas or the Brahmins and Banias (well, Kshatriya is a complex varna with a lot of claimants), this is true of every caste—from the priests to the manual scavengers. The mom­ent an influential person and, as a result, a family or a group of families give up alcohol and meat, they start believing that they are better, purer and holier than the rest. This is not even a Hindu phenomenon. A Christian man who fasts during the Lent makes his wife and the family turn vegetarian, albeit temporarily. There is a very clear, artificial association of choice of food with piety. There is no conclusive evidence to prove that vegetarians live longer and are better people. After all, haven’t we read that Hitler was a vegetarian and a teetotaller? And the nicest vegetarian of all, the Mahatma, chose from among all his vegetarian and non-drinking disciples a drinking, smoking, non-vegetarian Nehru to be the successor.

Sure, a non-vegetarian would smell of ginger-garlic paste and other assorted masalas, and a drinker would often make a complete ass of himself. But don’t sober people make asses of themselves and others all the time? Don’t they at times reek of the blood of their brethren? Is it a greater crime to serve Kerala beef fry with coconut strips than to kill fellow human beings for ideology as Hitler did with lakhs of Jews? If it is an issue of strict adherence to ahimsa, then one man’s food cannot be as unsanatanic as another’s murder.

A fortnight ago, Pehlu Khan, a dairy farmer, was killed in Alwar because certain sanatanic practitioners of ahimsa mistook him for a potential cow-killer. That is, they thought that there could be intent to kill a cow and that was enough to mete out the death sentence on the road, instantly. What a brilliant criminal justice system, yet we constantly blame Macaulay for the IPC. Now people are so scared that they don’t even intend to offend the new proponents of selective ahimsa—nor want to seem so. Take for instance Gulistan’s wedding last week. She is just 18. Her father, Nazar Mohammed, like most fathers in the backward villages of western Uttar Pradesh, was in a hurry to get her married off.

Now the wedding is over, but the poor carpenter, his daughter and the rest of the family are inconsolable. The wedding was a disaster. The high point of any wedding is the meal the host serves. Nazar Mohammed could only afford buffalo meat, but he was forced to uninvite the groom’s relatives and, to the rest, serve chicken biriyani, which is an expensive insult. Nazar had mustered Rs 6,000 to buy buffalo meat. But he didn’t want his intent to have buff meat to be misconstrued as an attempt to kill a cow. After all, his meal is prime-time politics for his rulers. There was more reason for Nazar to be worried. In this Dadri belt, one Mohammed Akhlaque was accused of storing cow meat and lynched in October 2015. So, Nazar went to the police. But the police ignored his plea for protection against wrong interpretation of his intent and thereby his possible murder. They said he was just scared. As a non-vegetarian, I’m also scared. Suddenly, the vegetarians are not only dictating our menus, but are also turning us into second-class citizens.

‘Fight Against Colour Bias Must Become A Movement’