Ajay Sood, Shutterbug of the Year 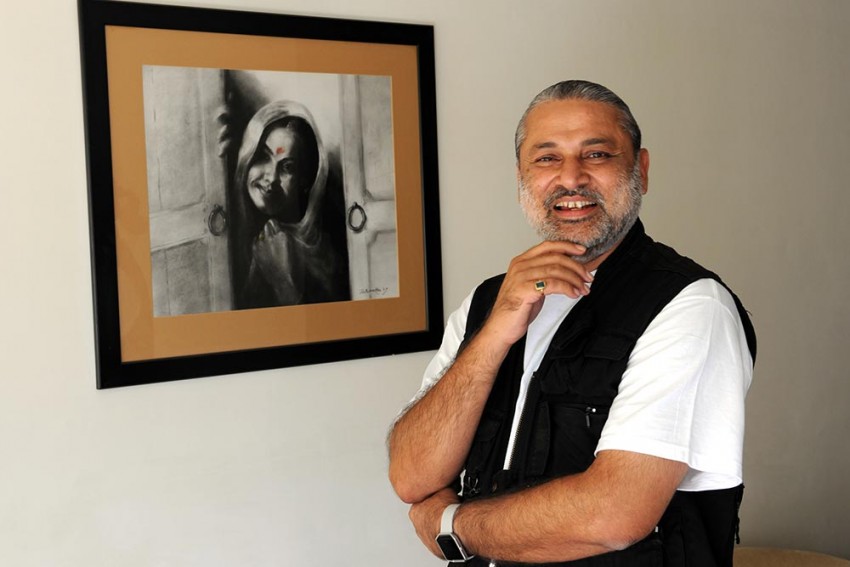 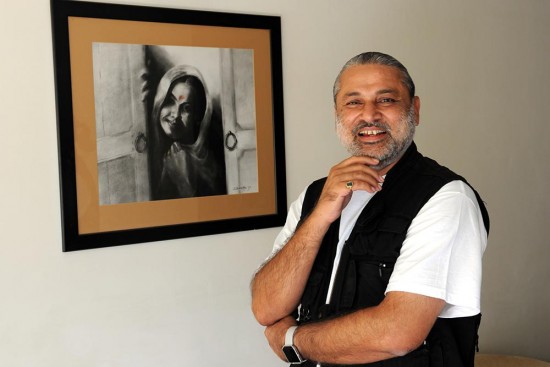 Among the very few people who have the fortune of saying that they left a successful career to chase their passion is Ajay Sood. After working in advertising for 27 years, Sood decided six years ago that it was time to quit and go where his heart always was: photography. A self-taught lensman, Sood specialises in travel photography. His page, Travelure, is one of the most visited travel photography pages in the country.

The understanding of social media, though, didn’t come easy to Sood. The challenge of using social media to his advantage began during his advertising years, when the technology was still new and most people were trying to adjust to what he calls the “internet nerds”. But he knew that it would be ­impossible to stay off the medium and decided to start small—a website and a Twitter handle.

The onsets of websites such as Instagram and Snapchat had ushered in an era where almost everyone who owned a DSLR claimed to be pros. For this reason, making a mark in the virtual world was initially a frustrating experience. His initial instinct was to post everything and anything.

With time, he decided that his strategy would have to be more focussed. He decided to limit the quantity of his product and focus on niche platforms. He worked on travel photography and started concentrating on hunting for like-minded people to share his craft through mediums such as Triber, a website that allows you to share content with people with common ­interests. Soon, his following on most platforms started growing organically. He started collaborating with travel houses and other organisations and business started soaring.

For most photographers who want to make a mark on the web, Sood says it is important to first build on their credentials outside of the web and then play to the strengths of ­social media. This strategy, he says, will bring the people who want to do business with you themselves, instead of the other way round. He also says that one needs to choose the appropriate medium. After all, a still photographer cannot make it big through YouTube.