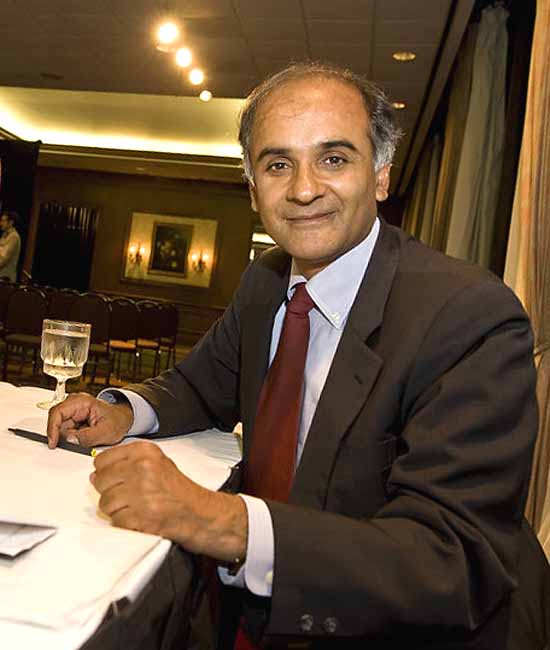 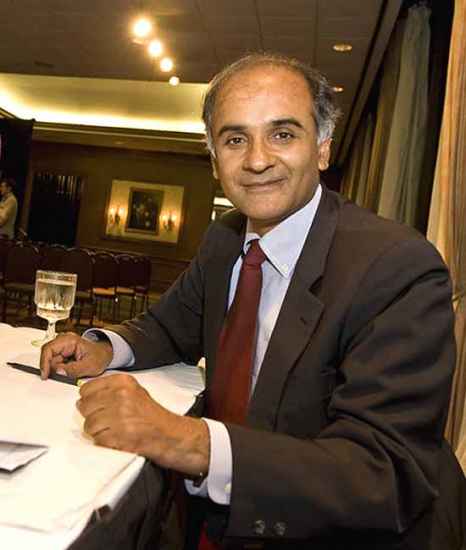 My eighteenth year was also the time when I took my first major trip, uncha­peroned,  getting into a bus in the Mex­ican border town of Tijuana, and then travelling for the next three mon­ths, with an equally unschooled classmate, through Guatemala and the jungles of Colombia and over the passes of the Andes to La Paz, Bolivia, before continuing alone through the empty Ama­zonian spaces of northern Brazil and Suriname and then returning, by way of Trinidad and Barbados, to Miami to take a three-day bus-trip home.

My eighteenth year, in short, was when I learned, at last, that the world was a far richer classroom than any place with a textbook could be; and by the time I arrived at university, aged eighteen, I knew that all my deepest enquiries and illuminations would take place in locations as far from the known, and from the curriculum, as San Agustin and Belem. I can only hope that others, turning eighteen, can save up enough for a similar liberation, and see that neighbourhood, school and home are wonderful, but most deeply appreciated, sometimes, when you’re a long way away from them.

Ahead, The Horizon, Love & Longing