Professor David J. Anderson of the California Institute of Technology says the popular understanding of psychiatric disorders stems from our oversimplified view of the biological basis of these disorders. 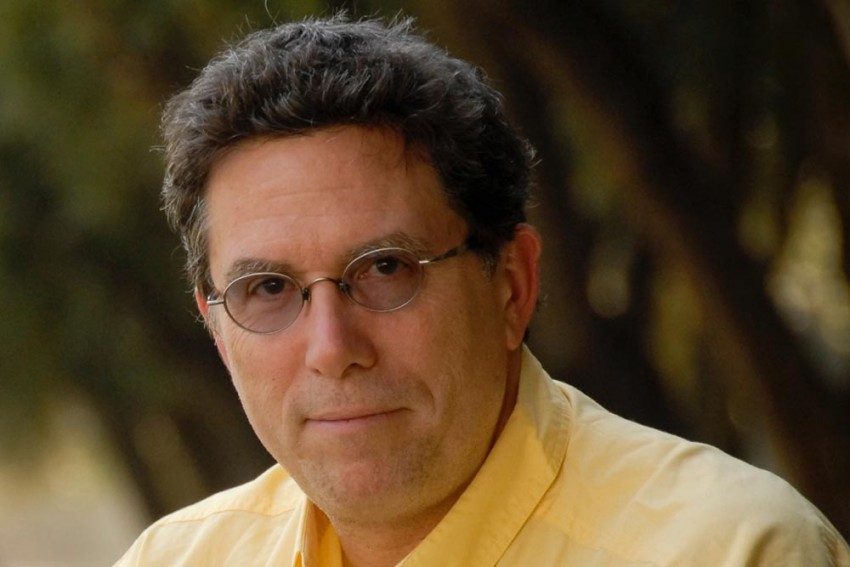 Prof David J. Anderson
Ajay Sukumaran February 22, 2018 00:00 IST ‘Pharma Companies Tend To Invest Only Where There Is A High Chance Of Success’ 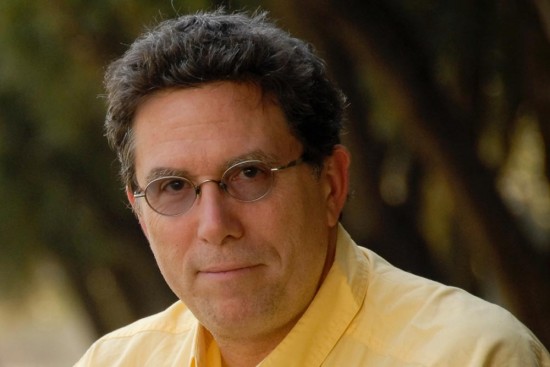 Professor David J. Anderson of the California Institute of Technology says the popular understanding of psychiatric disorders as chemical imbalances in the brain—‘as if it were some kind of bag of chemical soup full of dopamine, serotonin and norepinephrine’—stems from our oversimplified view of the biological basis of these disorders.

Anderson, the Seymour Benzer Professor of Biology at Caltech, studies brain circuits rel­ated to ‘fear’ and ‘aggression’ in fruit flies and laboratory mice. It is difficult to extrapolate those studies to the human brain, which is far more complicated and where conscious feelings are important. However, there could prove to be some similarities.

But, it is precisely because we know so little about psychiatric disorders that many pha­rma companies have abandoned the search for new neuropsychiatric drugs, he tells ­Ajay ­Sukumaran in an emailed interview.

Why is it that almost all major American pharmaceutical companies have abandoned the search for new neuropsychiatric drugs even though we know so little about major psychiatric disorders?

"The drugs we use were found by accident. When they don’t work on some patients, we have no idea why. Our approach is not a rational one based on an ­understanding of the underlying neuroscience."

It is precisely because we know so little about these disorders that most pharma companies have abandoned the search for new drugs. Pharma companies tend to be very conservative and invest where there is a high chance of success.  There were a number of costly failures of trial of psychiatric drugs in the past 10-15 years, and that has made most of the companies shut down or greatly downsize their neuroscience programmes.

At the same time, people are wary about existing psychiatric drugs. You have said that it’s like trying to change engine oil in a car by pouring it all over the engine block. What, then, is wrong in our approach to the treatment of psychiatric disorders? Are there viable alternatives just yet?

What’s wrong with our approach is that the drugs currently in use, like Prozac, were found by accident, not by design. They are fine when they work but, when they don’t work on some patients, we have no idea why, and there are very few alternatives.  In addition, these drugs have a number of side effects that impair sexual function, creativity and motivation, and so some people cannot or will not tolerate these side effects.  So what is wrong with our approach to the treatment of psychiatric disorders is that it is not a rational approach based on an understanding of the neuroscience underlying the disorders.  The only viable alternatives right now are deep-brain stimulation (DBS), which only works for a few psychiatric disorders like OCD, and electroconvulsive therapy (ECT).

It’s been pointed out that pharmacotherapy is mainly centred around ten neurotransmitters, though we presently know of ­hundreds. Can end results be governed by manipulating these?

These were the first to be discovered and therefore have been known for the longest time. Drugs that target these systems were in some cases discovered by accident. Thus they are old and familiar. Everything else is less well known. Pharma companies don’t like to take risks on the unknown. 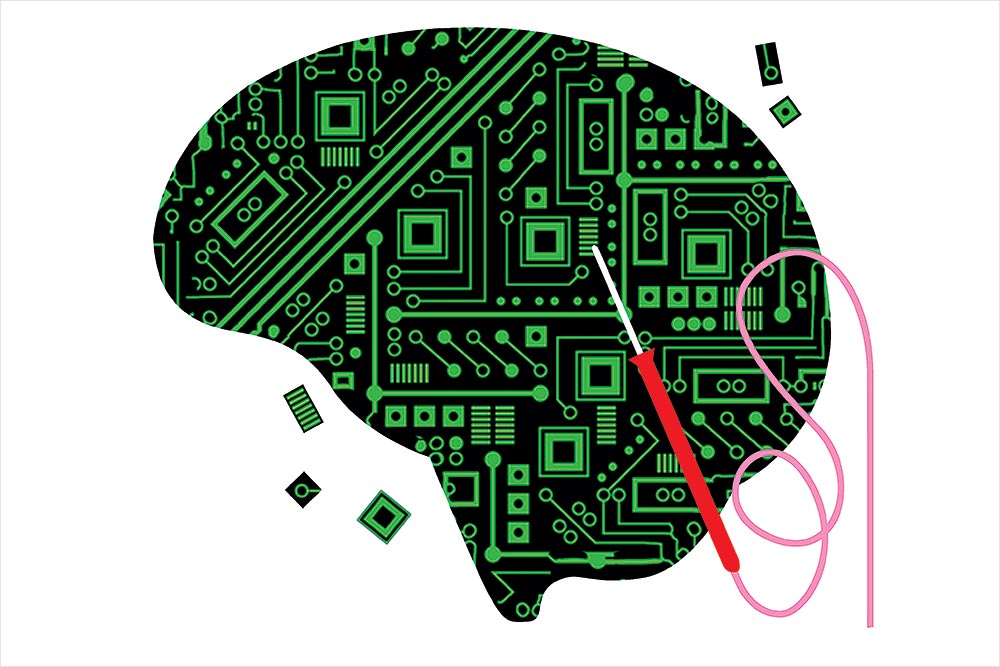 Illustration by Sajith Kumar
"Both drugs and talk therapy can be useful—it depends on the ­patient. But ­different drugs work ­differently on different ­patients—so it comes down to trial-and-error."

News articles on psychiatric disorders often have vigorous online discussions by ­laypeople and medical practitioners alike—the arguments over whether ADHD ­(Attention deficit hyperactivity disorder) is a fake disorder or not is an example. ­Similarly, there’s also the argument that attentive care, not drugs, might be more beneficial for several conditions. How do you view these discussions?

Personally, my view is that it reflects the difficulty of applying objective criteria in defining and diagnosing psychiatric disorders. I think both drugs and talk therapy can be useful for some disorders—it depends on the patient. One of the real difficulties is that different drugs work differently on different patients, and it is not possible to predict which one is best for a particular patient. It has to be done by trial-and-error, and so the patient becomes a kind of ‘walking guinea pig’ until the right drug or drug combination is found.

What does the Anderson lab’s work on the neural circuits of emotional behaviours related to fear and aggression tell us about the human brain’s circuitry? Can you please outline some of the emerging new research directions which can potentially advance our understanding of emotion circuits?

Our work on circuits related to fear and aggression is basic research carried out on fruit flies and laboratory mice. Please note that when we talk about “emotion” in this scientific context, we do not mean conscious “feelings” as people use the term in everyday speech. There is no way to know whether flies or mice have such feelings, because feelings can only be assessed by verbal report—and mice and flies can’t talk. Therefore, in animals we study the control of emotional behaviours, like freezing, flight or fighting. It is difficult to extrapolate our studies to the human brain, which is far more complicated and where conscious feelings are important.  However in mice the brain regions we have found that control fear and aggression states are located in evolutionarily ancient structures, such as the hypothalamus, which are present in humans as well as in mice.  Whether these structures do the same thing in humans as they do in mice is difficult to say right now, based on the available evidence.  But I believe that there will prove to be some similarities.

Emerging new research directions involve imaging neuronal activity in these evolutionarily ancient brain circuits, in freely behaving mice, using miniature microscopes attached to the animal’s head.  These have been dev­eloped by Prof. Mark Schnitzer at Stanford University, with whom we have collaborated. They reveal new insights into patterns of brain activity that underlie emotion states. These techniques cannot be used in humans, however, because they are too invasive. ­Nevertheless, as the non-invasive imaging methods used for human brains improve, it may be possible to draw more direct ­correspondences between brain activity in humans and animals, and emotion states.

The Cerebral In The Grey