They lost their minds once, their chance for rehabilitation forever

Thirty-two-year-old Lachia from Garhwal ran away from home when she was five. She was picked up by the police in Delhi and, since she was found to be suffering from mental illness, a metropolitan court ordered that she be sent to the Institute of Human Behaviour and Allied Sciences (IHBAS) in Shahdara. Lachia recovered from her illness in just a year, but has been at the hospital ever since. Since there is no one to take custody of her, she cannot be discharged. And so she has been an inpatient at the IHBAS for the last 25 years and works at the institute without pay.

Lachia hopes her brothers Kanniyya and Babloo find her whereabouts and come to her rescue. She does not remember her address, just that home is somewhere in Uttaranchal. She also remembers neighbours Bakshu and Phoola but realises it’s too little to work on: “It won’t be enough to track down my address.” 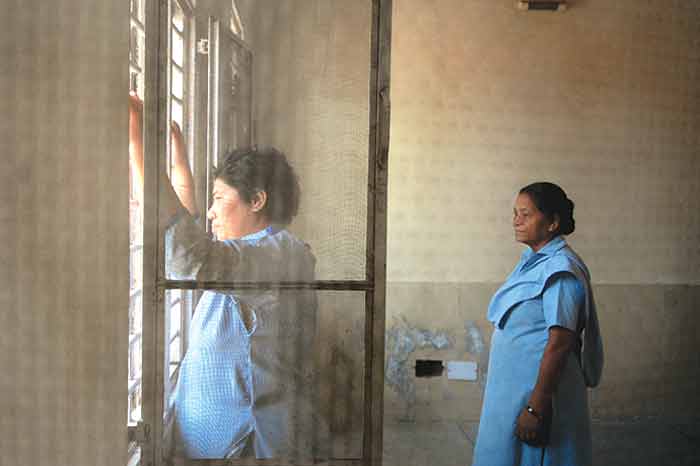 Kali, an inmate at IHBAC