An age-old system of privilege propels the Indian elite. Interrogating caste, colonialism and scholarship, these essays skewer the canker amidst us. 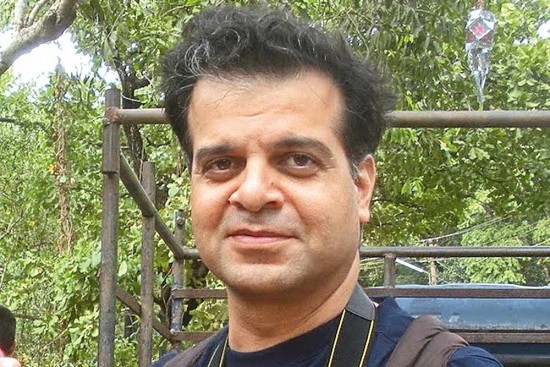 ‘Check your privilege’, a phrase most often directed at cocky white males in America, never gained traction in India, probably because the equivalent of the privileged white male in India—the upper caste, English educated, affluent, entitled urbanite—instinctively shunned it. But most of them have also ignored the venerable Socratic exhortation ‘know thyself’. Until now, it would seem. Namit Arora’s wonderful collection of essays does both and, in the process, opens our eyes to the state of our land and civilisation at a crucial time in our history.

The book is made up of 15 brilliant essays on the subject of India and inequality. Some themes dominate—the English language, colonisation, Hinduism, the caste system, nationalism and Ambedkar.