Stops short of the promised paradise, but from the brink it affords a gorgeous glimpse. 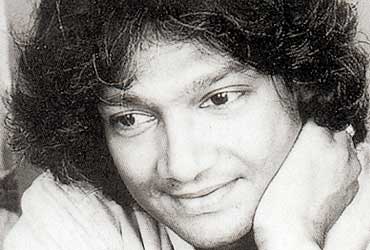 His grandfather was born on the island; his father had died there. He thought he might find something that would tell him who he really was and what his life was about. For Marc, without kith and kin in his native London or anywhere else, there was no point in going back until he found some tangible clue. Romesh Gunesekera's latest novel, Heaven's Edge, is about this quest.

Set against the same backdrop of a Sri Lanka mired in ceaseless war and its attendant evils, the book is oddly reminiscent of Michael Ondaatje's Anil's Ghost. Although Marc's mission is markedly different from Anil's, there are striking sensory parallels between their contexts. Both are worlds fed on blood and legend.

The story begins with Marc's arrival on the island on a full-moon night. He checks into a dingy hotel and sets about exploring the listless place. On one of his trips to a nearby forest, he finds Uva, an ecowarrior and svelte subversive. The epiphanic discovery leads to love and a validation of his pursuit, followed inevitably by danger.