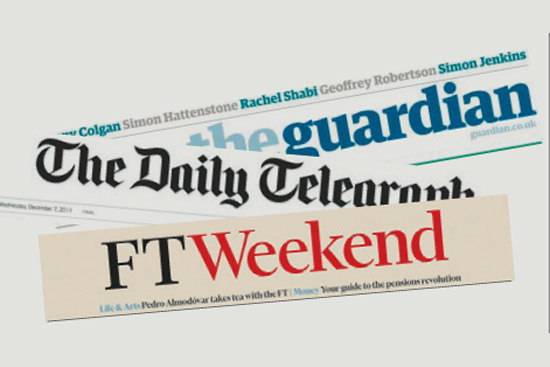 I cannot agree with the warning from Prof Geeta Nargund, a senior NHS doctor, that women wishing to have a child should aim to conceive before 30. Young women today are mostly building their careers during their 20s and many have yet to meet the man they would choose as their child's father. To suggest they ought to get themselves pregnant is ridiculous and irresponsible. Countless women who first conceived in their late 30s and up to their mid-40s have produced healthy children. Please let no pressure be put upon our daughters to procreate before they are ready and in a stable relationship.

The BCCI in India has been accused of corruption and wrongdoing, very much like FIFA, for the past many years. But till now it has been able to avoid the long arms of the law. Its top officials include many top-notch politicians cutting across party affiliations. Quite naturally, they all have vested interests to protect. One just hopes the recent US actions will prompt New Delhi to start a probe of the BCCI's affairs. Or is it too sacred a cow to touch?

In the same day's paper we saw the growth of coal mining in India and the terrible heat waves. Could the Indian govt discuss cause and effect please? The only way to limit the latter is to limit the former.

Brenda Boardman, University of Oxford, in The Guardian