Catching The Ocean In A Cow’s Hoofprint 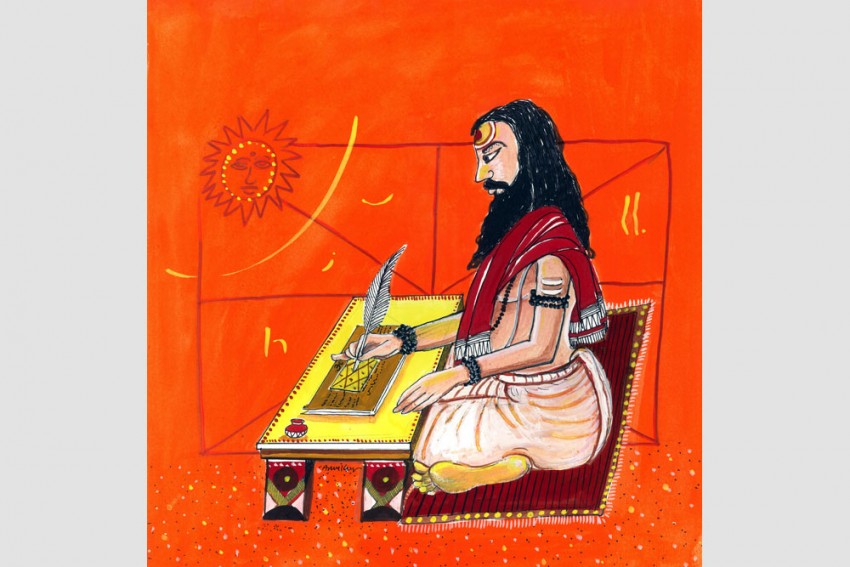 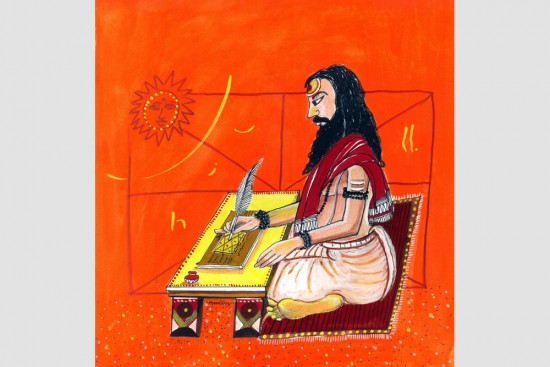 At the end of the last century, Bangalore bec­ame synonymous with Indian software. It’s not entirely outlandish to think that Indians may become synonymous with American start-ups. Already, according to Google’s Eric Schmidt, around 40 per cent of start-ups in California’s Silicon Valley are run by people of Indian backgrounds.

One reason for this predominance is that Indians have the highest incomes of any group of American immigrants, and can secure elite, high-tech US educations. Similarly rigorous educations can be acq­uired in India at places like the Indian Institutes of Technology, modelled on MIT and established by India’s first prime minister, Jawaharlal Nehru. But perhaps there is another, subtler reason for the rise of Indians in IT—one that takes us back 2,500 years, to the original nerd.

His name was Panini, and he created, in what amounts to a mere 40 pages, the most complete linguistic system in history. This masterwork, known as the Ashtadhyayi, or Eight Chapters, helped to make Sanskrit the lingua franca of the Asian world for more than a thousand years. “It’s one of the most astonishing intellectual achievements of the human mind, and a very beautiful system,” Paul Kiparsky, professor of linguistics at Stanford University, says. “It’s intensely pleasurable to exp­lore—and one reason to be preoccupied with it is that there’s so much more to find out.”