Why is the gun trained on Sun TV? The answers lie in central and state politics and a massive marketshare. 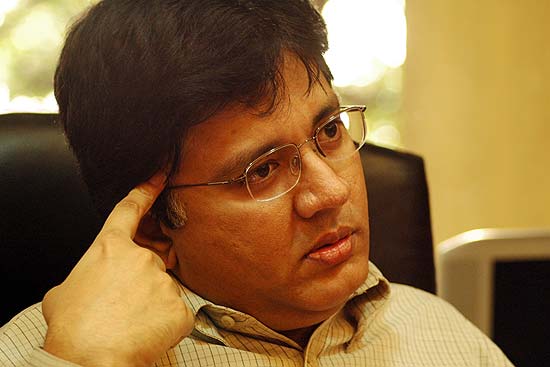 Sun News Network, a fledgling, loss-making English TV channel headquartered  in Toronto and probably unknown outside Canada, signed off abruptly early one morning in February this year after efforts to find a buyer went in vain. The shutdown wasn’t announced in advance and the management later explained as to what spelled the end of the venture—insufficient market penetration to generate profits and the many obstacles to carriage that it encountered.

The Canadian broadcaster wasn’t related to the Chennai-based Sun TV Network, the television company owned by the reclusive billionaire Kalanidhi Maran. And certainly poles apart when it came to profitability, market share and distribution. But here’s the coincidence—mighty Sun TV too faces the threat of its channels being taken off air. And with the same suddenness and no less ignominy. For a media baron who has seen much political turbulence affecting a sensitive business, it can’t get any more dire than this. Kalanidhi Maran is currently fighting the battle of his life.

Many are asking just why the Union home ministry is denying security clearance to a broadcaster that has been in business since 1993, controls nearly half the large Tamil Nadu market and its film distribution industry and is top dog in southern India. “While the Sun TV affair comprises the most outrageous case of refusal to  renew security clearance, many broadcasters are hurting because of this,” says Uday Shankar, president of the Indian Broadcasting Foundation and the CEO of Star India.

The reasons behind Sun TV’s grim situation are partly driven by politics, given the war of letters between Union home minister Rajnath Singh and Union finance minister Arun Jaitley. Worryingly for Maran, business interests could well lurk behind the turmoil his media empire is...