The country’s east is BJP’s next terrain for political expansion. In Orissa, the first move is proving smart. 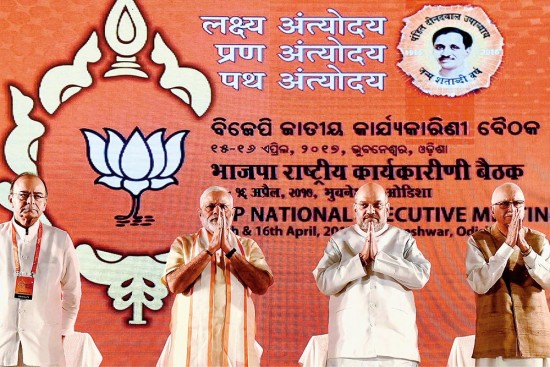 When finance minister Arun Jaitley announced in his budget speech this year a comme­moration of 200 years of Paika rebellion, not many outside Orissa would have heard about it before. Among the first armed uprisings against the British East India Comp­any, it never found its place in history books where 1857 is the officia­lly recognised as the first war of independence.

“Two hundred years ago, in 1817, a valiant uprising of soldiers led by Buxi Jagabandhu (Bidyadhar Mohapatra) took place in Khurda. We will commemorate the same appropriately,” Jaitley had said. Recognition of the Paika rebellion at the national level brought much cheer to Orissa­—and was welcomed even by chief minister Naveen Patnaik.