From one man who had a ringside view of everything: especially the ringmaster, Vinod Mehta, who blended brilliant helmsmanship with an aversion to court appearances and computers. 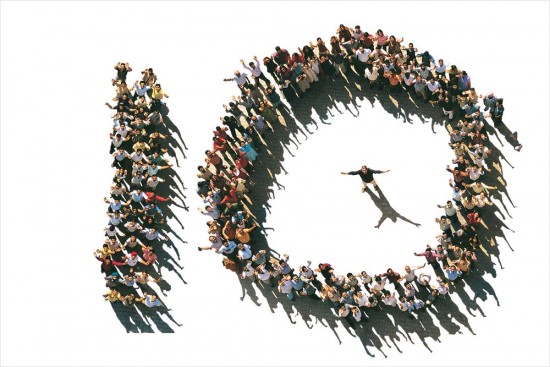 And Outlook celebrates its silver jubilee! Two individuals played a stellar role in building the name and fame Outlook enjoys today: Vinod Mehta and Deepak Shourie—maybe the latter is not given enough credit for his role. They together created a wonderful newsmagazine, when everyone thought space for such a publication did not exist. Mr Mehta’s launch team was one of its kind. The editorial team he put together in 1995 was remarkable. Quality, mix and versatility of the launch team were the secret of Outlook’s success. Most of them went on to become editors or more. The team was just capable of anything.

Deepak Shourie could create a buzz in the market. He devised innovative subscription schemes even before the magazine hit the stands. He offered subscription offers with the ‘dummy’ issues. The Diners Club member database was a starting point for him. Mr Shourie had the product, and he converted it into a commercial success.