Headlines you are unlikely to see on our contents page even 15 years later. 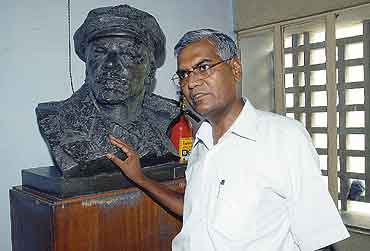 outlookindia.com
-0001-11-30T00:00:00+0553
COVER STORY
LEFT SAYS NO TO USA AGAIN
Left parties have opposed plans for the proposed United South Asia, calling it a blatant sellout to the hegemonistic capitalist Empire. ‘Why can’t it be a United Socialist Southasian Republic? Why USA, why not USSR?’ asks D. Raja

For space and numerological reasons, this isn't quite the version published in the print edition. Please barrage us with headlines you think are likely 15 years hence.