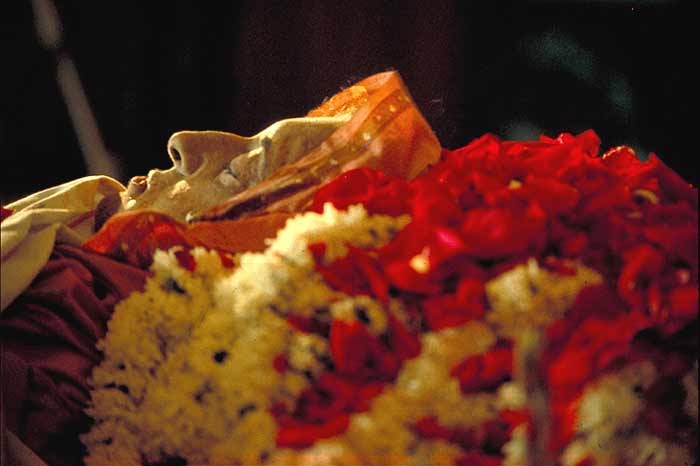 As people across the world sniffled at the poignant ceremony commemorating the 10th anniversary of the 9/11 terror attacks, beamed live from Ground Zero in New York, few would have remembered the significance this date holds for the people of Chile. It was on September 11, 1973, that the democratically elected government of Salvadore Allende was dislodged through a coup, organised, ironically, at the behest of the CIA, an incident more or less effaced from the ‘globalised memory’. Few, too, would have muttered a silent prayer for the thousands who have perished in Iraq, Afghanistan and Pakistan, countries turned into veritable killing fields because of the war on terror that the Americans unleashed as retribution for the terror attacks.

Truly, power is about determining what people remember and what they forget. It’s a striking asymmetry. 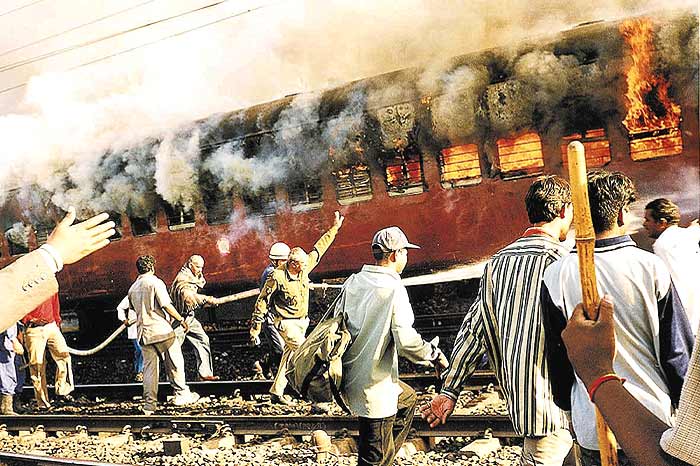 Sabarmati’s burning coaches at Godhra, Feb 27, ’02
Is the suffering of those who died in the Godhra train fire different from those who were killed in the riots following it?