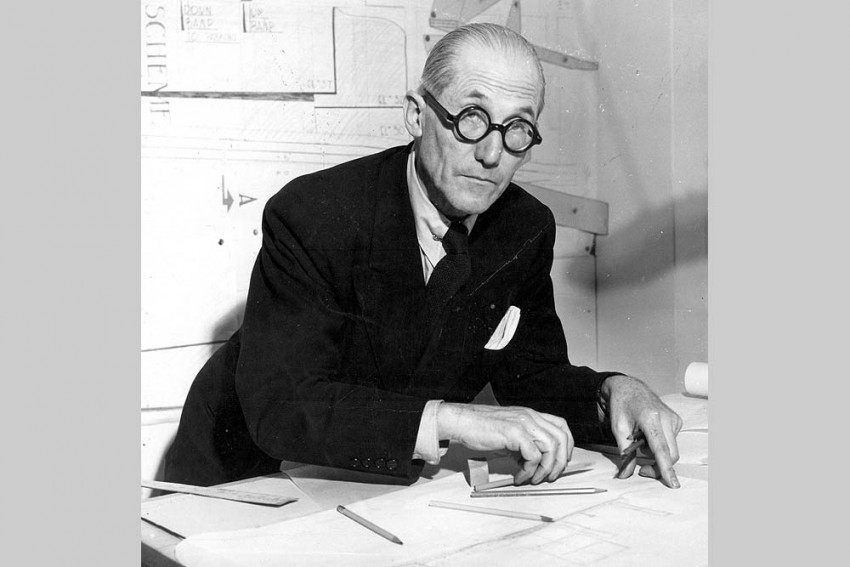 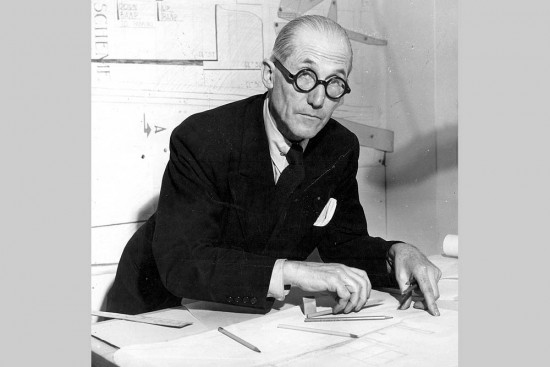 But a new biography accuses Cor­busier of open admiration for Hitler, and questions his anti-Semitic tenden­cies and war-time enrolment during France’s Vichy regime. It’s come to such a pass that an ambitious retrospective planned at the Pompidou Centre in Paris next month to mark his 50th anniversary may be in jeopardy. Le Corbusier’s Olympian stature and his professional contributions have been questioned in the past too, after revelations of his dark past. The issue resurfaced with greater credibility in the first full-length biography of the architect by Nicholas Fax Weber, tit­led Le Corbusier: A Life. Weber’s bio­graphy brings into the public domain his private thoughts and prejudices through his personal correspondences and other writings that were not easily accessible earlier. For example, in a letter to his mother in October 1940, he expresses clear enthusiasm for Hitler and in another he is quoted as welcoming Hitler’s agenda to “unify” Europe. He sought and accepted a post as a city planner for the Vichy regime that collaborated with Nazi Germany during World War II. Jewish groups have accused him of being anti-Semitic and stalled a Swiss government proposal to honour his professional contributions in 2010. In turn, these revelations have forced a reappraisal of his works. These revelations throw fresh light on the source of his provocative ideas, such as his proposal to bulldoze central Paris and replace it with sixty-storey towers that no sane person would even have imagined.

In the Western media, however, there appears to be a consensus to separate his private beliefs from his public achieve­m­ents: condemn his politics but celebrate his genius. Such a generous view in the context of his influence on Indian architecture and urbanism is impossible for his private thoughts and pub­lic achievements conflated egregiously in Indian projects, reinforcing the subliminal ideals of Indian professionals. Indian commentators have generally viewed his work here reverentially in contrast to Jane Jacobs, for example, who made a scathing critique of Le Corbusier’s fascist and inhuman urban theories in her seminal work, The Death and Life of Great American Cities. Another critic, Theodore Dalrymple, in the City Journal (Autumn ’09) went so far as to say that Le Corbusier was to architecture what Pol Pot was to social reform—like Pol Pot he wanted to erase the past and start from Year Zero. But in India, we have turned a blind eye to such critical readings of his works and continue to subscribe to his “inhuman” strategies to plan and manage the urban environment. Perhaps this denial reflects the yearnings of our decision makers for decisive (fascist) urban development strategies, as adv­ocated by Le Corbusier, to deal with the messy characteristic of our urban environments. No wonder administrators nostalgically extol the Emerg­e­ncy period. And no wonder why the present government intends to dem­onstrate its development commitments by wip­ing out the historic Lutyens Bun­galow Zone in New Delhi, constructing in its place multi-storeyed buildings.

The normative horizons of urban planning have shifted the world over: today, democratic urban planning processes determine the way to manage cities. The West has embraced this shift in routine practice and is so able to guiltlessly distance itself from Le Corbusier’s fascist proclivities while simultaneously admiring his achievements. The postcolonial predicaments of the Indian urban planning profession are more complex: while the politician has promulgated the 73rd and 74th Amendments to the Constitution, which advocates democratic decentralisation in planning, the subliminal ideals of the profession are still sympathetic to the authoritarian ways of functioning that it inherited from the colonial past and with which Le Corbusier’s works in India so seamlessly integrated. The dark history of Le Corbusier is also the dark history of the Indian profession.

(A.G. Krishna Menon is an architect and urban planner.)